It’s 1951 in Hyattsville, Maryland. A 15 years old Jim Henson stands over a pile of found supplies for a project, of which he just added a ping pong ball and an old lime green jacket from his mother’s closet. It’s 1985 in Jamaica Plain, Boston. My grandmother sits me down in front of the TV, puts a VHS tape into the VCR and presses play. It’s the 18th of September in 1976. After years of shaking the “children’s programming” label the entertainment industry kept trying to put on him, Jim finally got to make the adult variety show of his dreams and by the end of the night, it will have aired on primetime television. 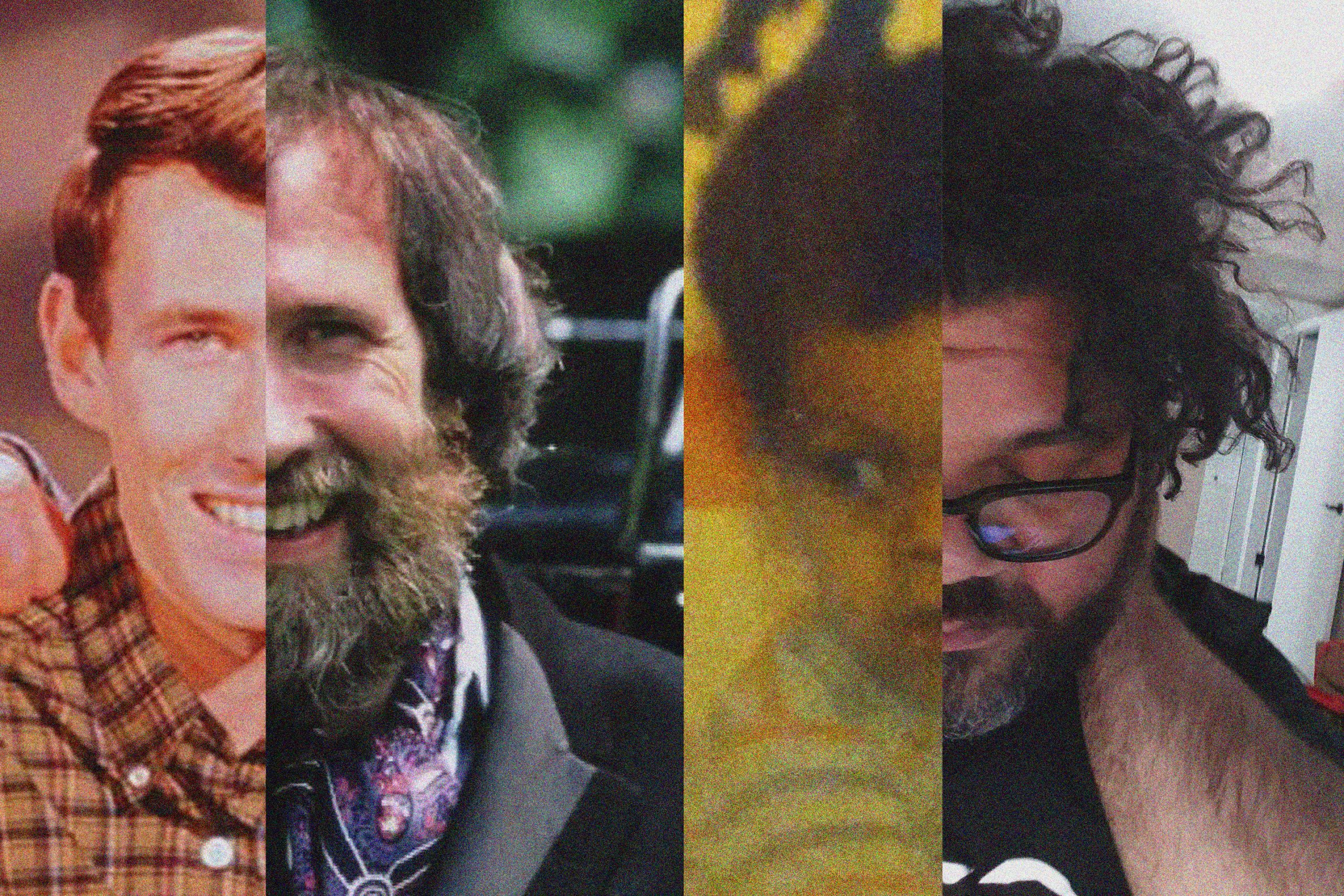 It’s the 14th of August in 2018. After 2 years of doing the site with Garry every week and finishing up Monday to Monday, I’m posting episode 3-b of This WIll Not Be Helpful. It’s been 6 years since I made The Nature of Things and doing the podcast has stirred up the desire for a big project. It would have to be something that nobody but me would want. Something so niche it would be pointless to make. Something insane. Something that showed it’s love of the very craft it took to make on its sleeve and above all it would have to be FUN.

My mind started racing, so I decided I would make a list. 10 things that NEEDED to be in this new dream project of mine for me to ACTUALLY go through with making it. I figured 10 is fair. 20 makes it too easy for me to bail out of and 5 is so few that you might as well not make a list at all. So I grab this clipboard I bought at Goodwill a couple weeks prior, mainly cuz it felt official, clipped a paper to that bad boy and clicked my pen to the ready. Number 1… 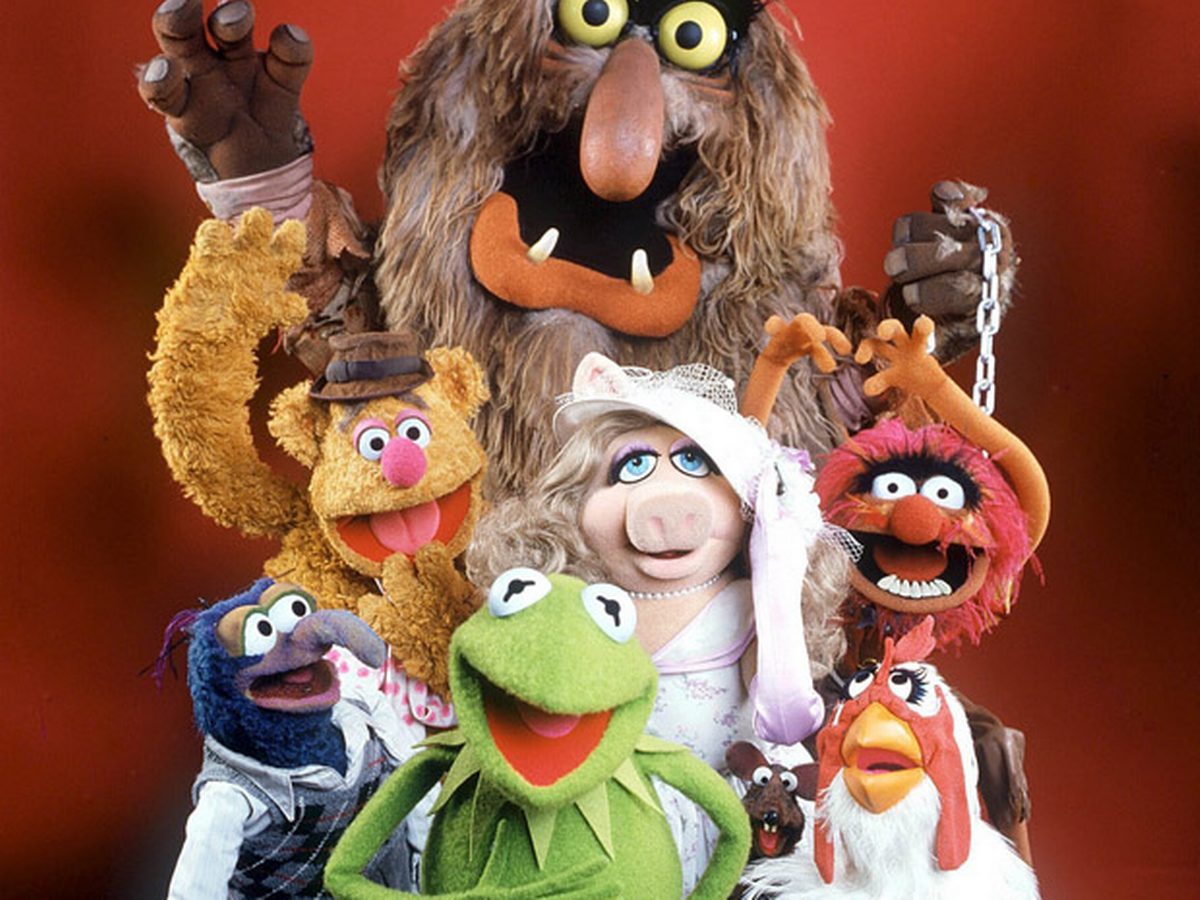 Yeah, you guessed right, the first thing on the list was Muppets. Now, before you “Um, actually” me, I’m aware that a Muppet is only a Muppet because of Jim so let’s act like civilized human beings cuz you know what I mean when I say Muppet. It’s not the puppet, it’s the feeling. It’s the creativity, the passion and the anarchy and it was the first thing on my list. By days end I’ve made quick work of the other 9 and start researching my number 1.

In two days time I’ve rewatched every Documentary, special and BTS video I’ve ever seen about him. I took virtual tours of exhibits, rewatched Muppet Guys Talking & Jim’s short film Timepiece and listened to countless interviews by those who knew the man and those of us inspired by him. I must say that if you’re ever looking for an inspirational youtube rabbithole to fall into, just type Jim Henson into the search bar and believe me, you’re gonna get it. 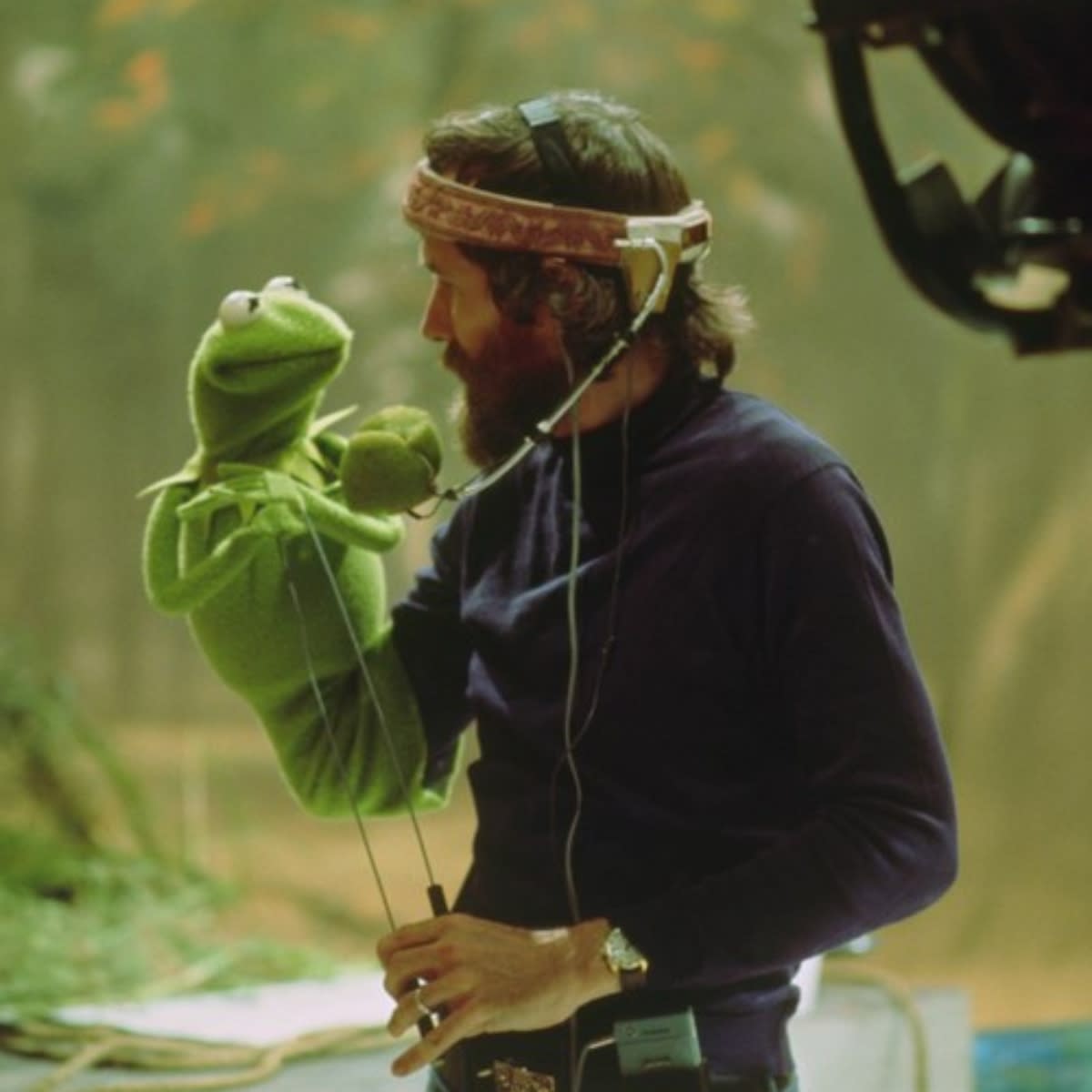 By the end of the weekend I had rummaged through research and the three videos I found most helpful to get me fully ready were Jim Henson on Making Muppets and 2 videos from Tested where Adam Savage visited Rick Lyon’s Shop and toured the permanent Henson Exhibition in the Museum of the Moving Image. It’s insane how far Jim got when you think of where he came from and it was with that spirit that I moved my attention to the closet.

If Jim could make Kermit out of a ping pong ball and his mom’s old coat, then surely I could do SOMETHING with all this crap in my closet. I found a couple of crazy long foam packing noodles that could work for arms. LOADS of cardboard, a large malleable but durable foam separator, wire hangers for the arms, through my excited eyes there was LOTS to work with. 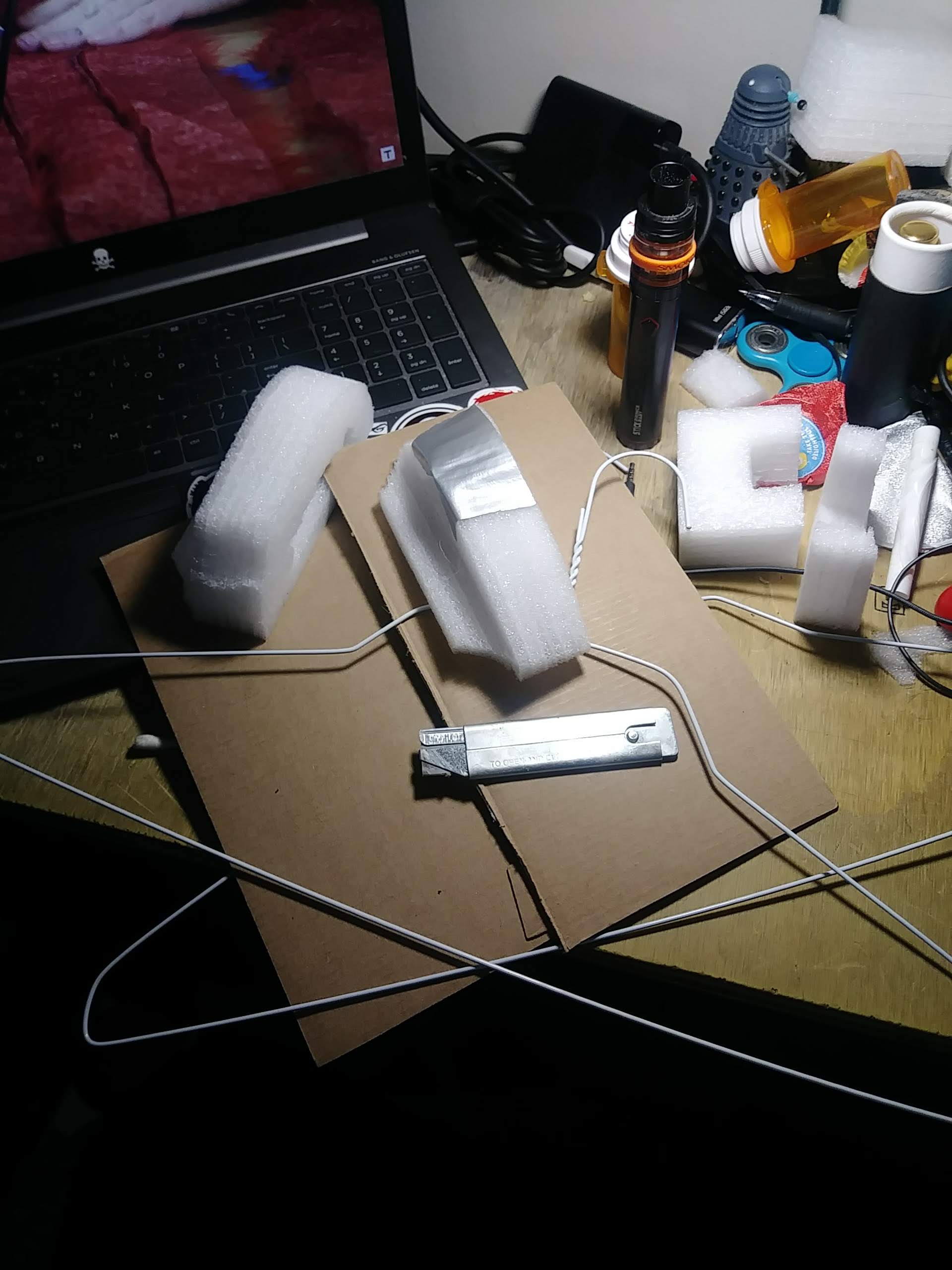 After the smoke cleared and cooler heads prevailed it turned out that I didn’t have as much as I thought I had and what I DID have needed things I DIDN’T have to make what I DID have into a puppet. For example I had ALL this cardboard, which was great, but I only REALLY needed a little bit. That malleable foam was perfect but after cutting and shaping it, it wasn’t nearly enough. I think I had like a quarter of a small bottle of crazy glue but I did have a bunch of tape and a racketball.

Well, needless to say, this isn’t a story about how with an optimistic outlook and the magic of Muppets I overcame all adversity with a stack full of not enough materials and somehow still made an all time iconic puppet…

…but it IS a story about how I managed to make a puppet head. 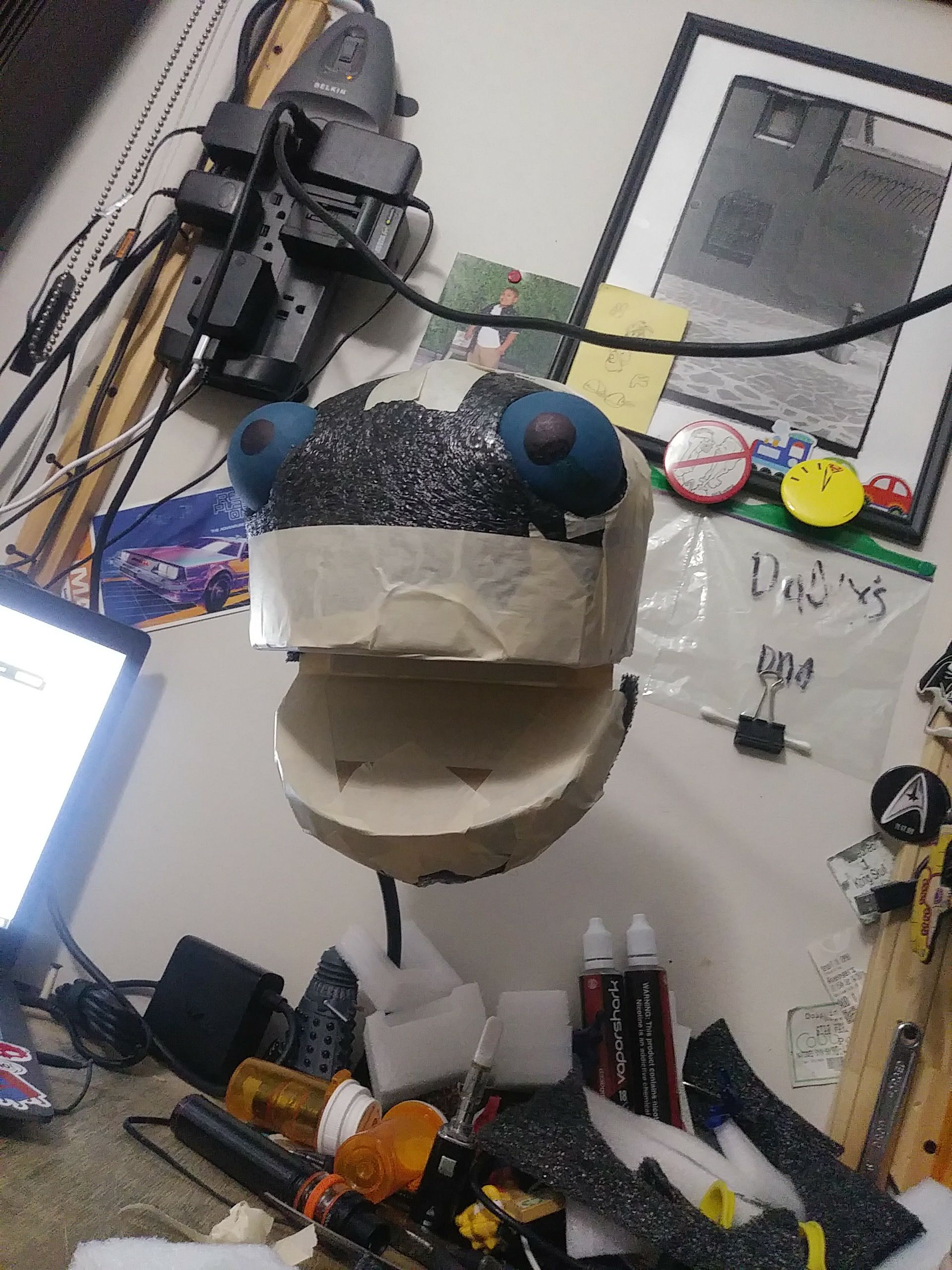 Yeah, that’s right. I made a goddamn puppet head because technically it’s not illegal and nobody was trying to stop me. SUCK ON THAT SOCIETY! Look, I wholeheartedly regret not taking any pictures of the process it took to make this cuz as I’m sure you can tell, it was A PROCESS. Somewhere in between whatever I picked up from all the videos I watched and whatever kinda felt right. 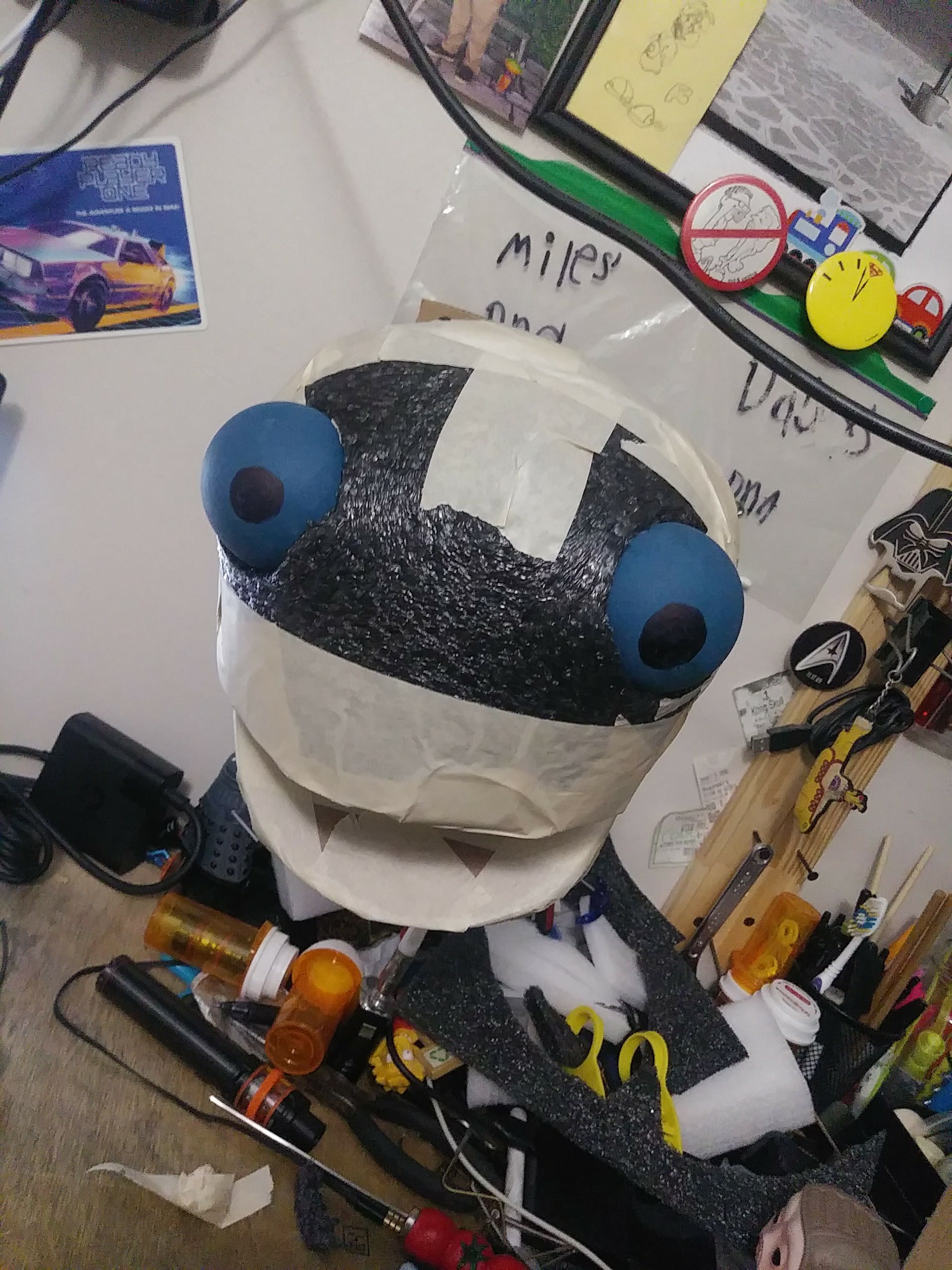 So yeah, sorry if you were hoping for some story about how I didn’t do the thing but learned some greater lesson or whatever but that’s lame. My story’s way better. ANYWAY, I spent the night in awe of it. I know I made it but I just couldn’t believe I actually did and before you ask, yes it DOES have a name. 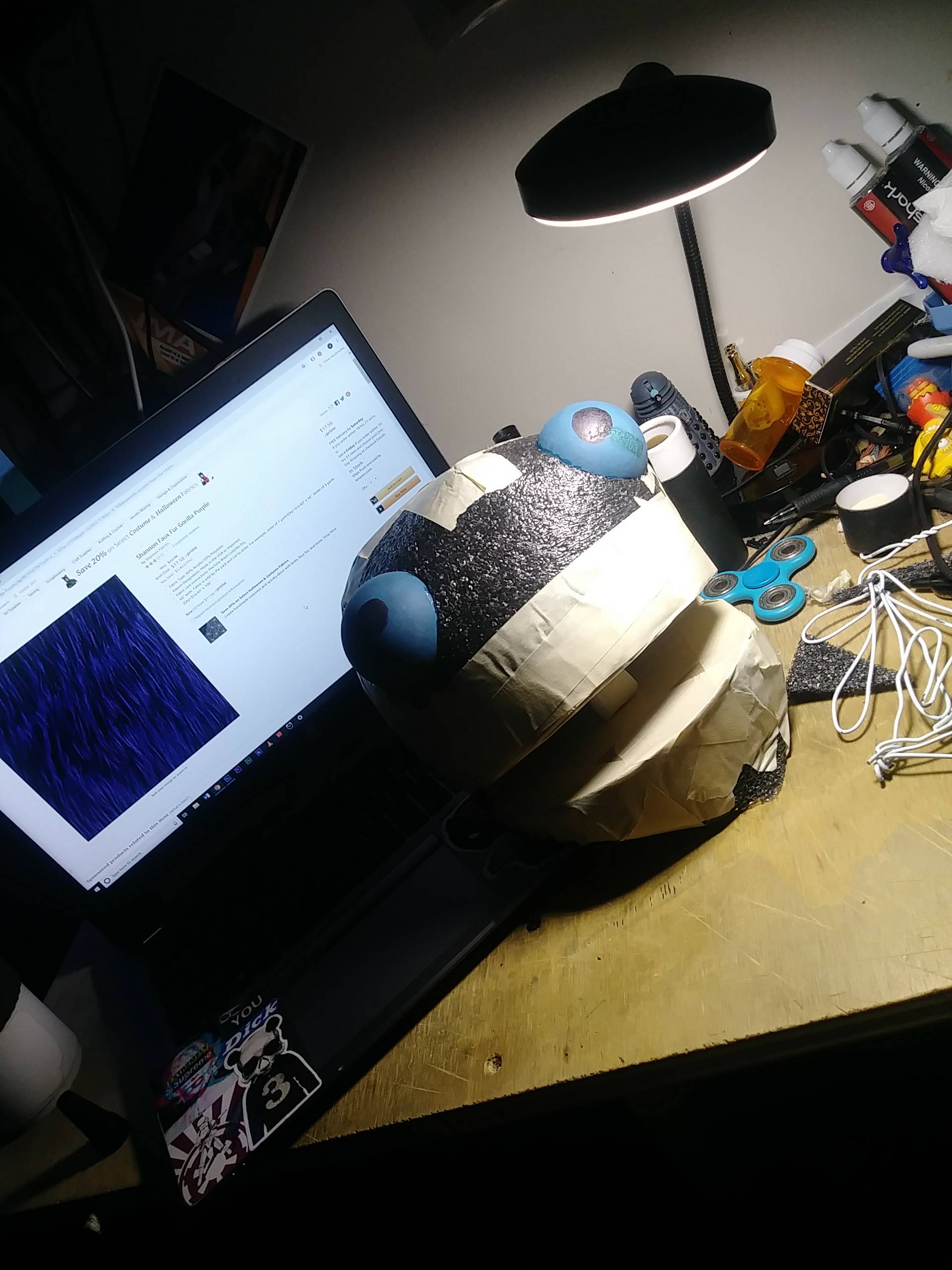 It’s Rickles McNickels. I know because he told me so. 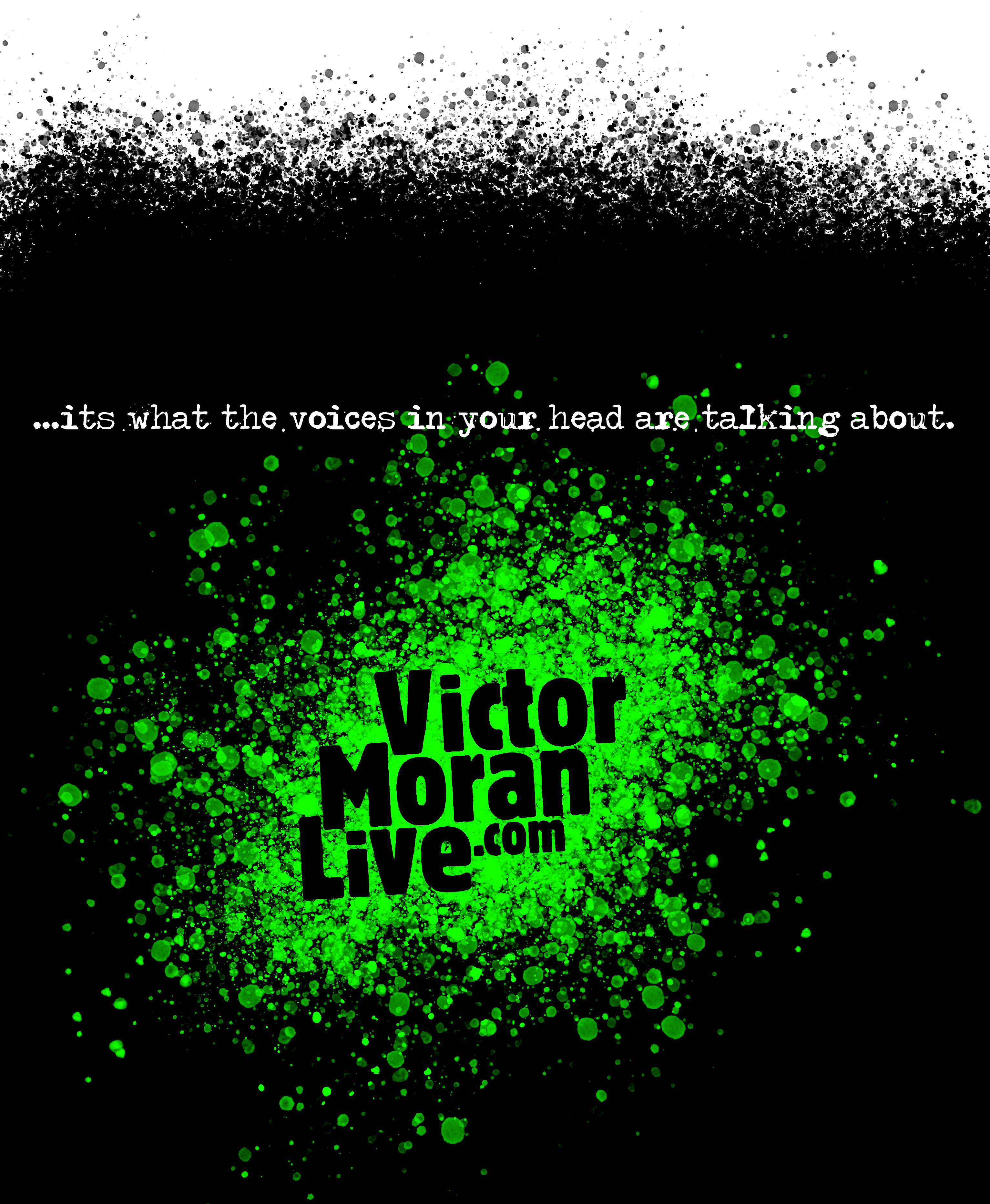