Ok let’s see, what to write that will get the attention of people and get shares and likes and drive traffic to my site? I could talk about being a father. Nah, that doesn’t get as much traction as one would like. I’d have to change father to parent. Fuck I wish I was a woman. Slap the word mother on shit and suddenly everyone gives a fuck what you have to say but that’s not an option unless I was Trans and if I was trans, OH BOY. Could you imagine the amount of traffic? A father turned mother, wait Orange Is The New Black did that shit YEARS ago. It’s probably old now besides I’m not Trans so that would be a major poser thing to do. Ok, so what can I use to drive in the audience? How can I exploit myself to improve my analytics? Ok, we’re brown. High yellow but brown enough to be chucked in the back of a truck in Mississippi. That’s not enough though. My parents are Cuban so in the eyes of most that would make me Cuban though I’ve spent my life being told I’m not Cuban enough by Cubans while simultaneously being told by Americans that I’m too Cuban to be American. So we can’t really use the LatinX thing. Oddly enough the people that have been most compassionate to my “#struggle” is African-Americans and I’m pretty sure it’s cuz they know that at a KKK cross burning we’d be kindle together quick as fuuuuuuuuuuuck and there is nothing that brings people together like knowing you’d both be lynched by the same people. #Respect. But back to the matter at hand, what can I #exploit about myself that is marketable? Let’s see, I already said I’m brown. I’m heterosexual, which let’s face it is NO help these days. Being a straight male is like buying a one way ticket to who gives a fuck what you have to say town. 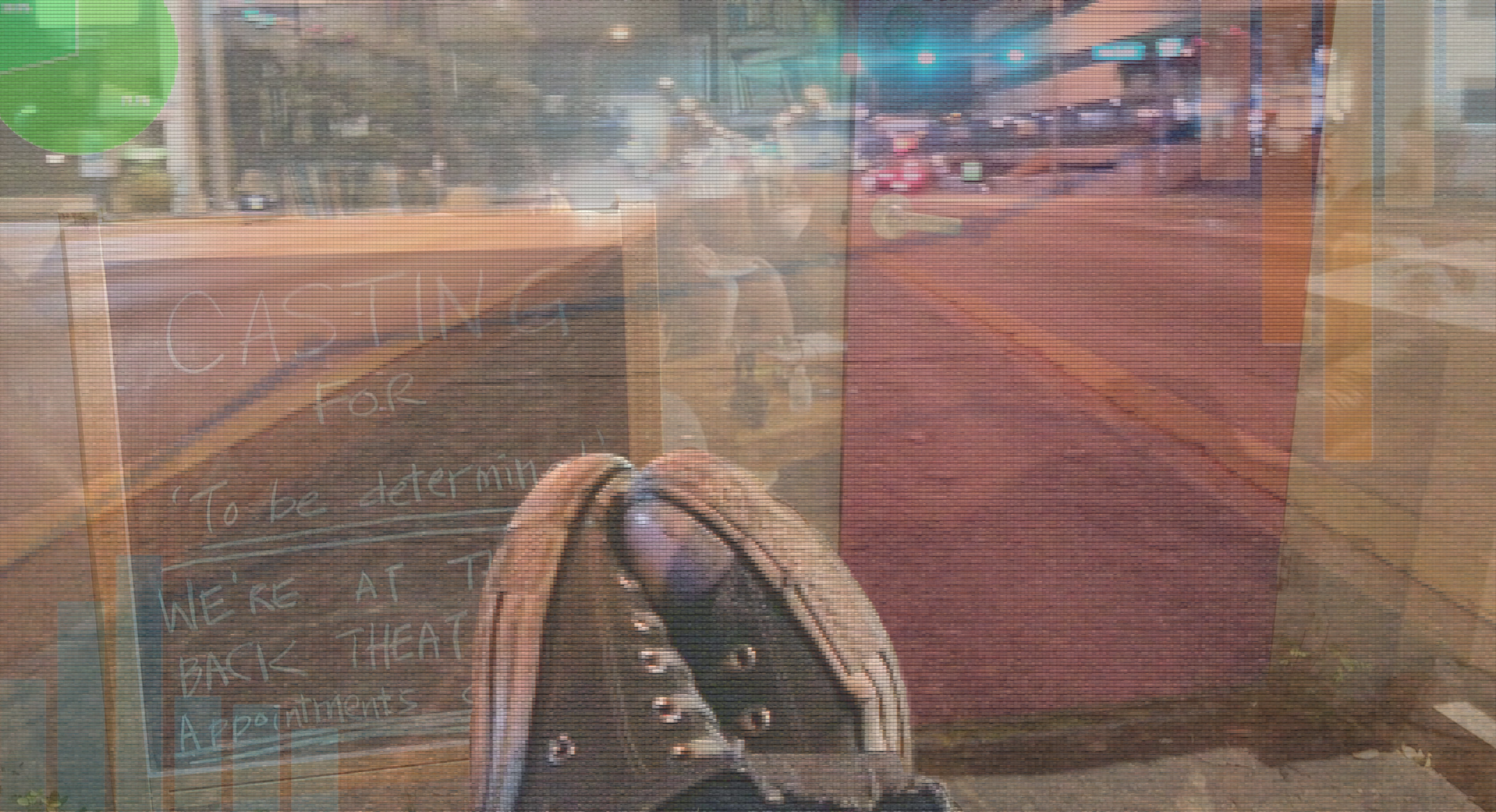 This is kind of fucked up but it’s a true story so fuck it, I’ll tell it. So when I was in pre-production for the last movie I was trying to make, I met up with this guy who was helping the Coral Gables Art Cinema find local film projects, both short and feature length, for them to give like grants to or whatever. Anyway, the guy read the script and we sat down and had a meeting with him and he kept giving us all these dodgy answers as to why he thought the board he worked for that made the final decisions wouldn’t go for our movie. He kept being very vague and dancing around the subject until he finally said, “Look, honestly? If you were a gay man or a woman they would be all over this but you’re just a straight Cuban man IN MIAMI where there are LOADS of Cubans and you don’t even lean into being Cuban in the script.” Crazy, right? Not, “the script wasn’t solid” or “your production plans look iffy.” Forget that the production would have had multiple races in front AND behind the camera. None of that mattered and so that brings us back to here. What to exploit. Hrmm. Well, there’s the fat thing but that doesn’t help because you can only be a fat woman on the internet. You know cuz it’s sexualized. No one is fantasizing about a fat man but SOMEONE is masturbating to a picture of a fat woman RIGHT now. No, the only time anyone pays attention to a fat man is if he’s dancing, falling or chronicling every step on the “journey” to being a not fat guy and that’s just gross. ALL OF THIS is gross actually. 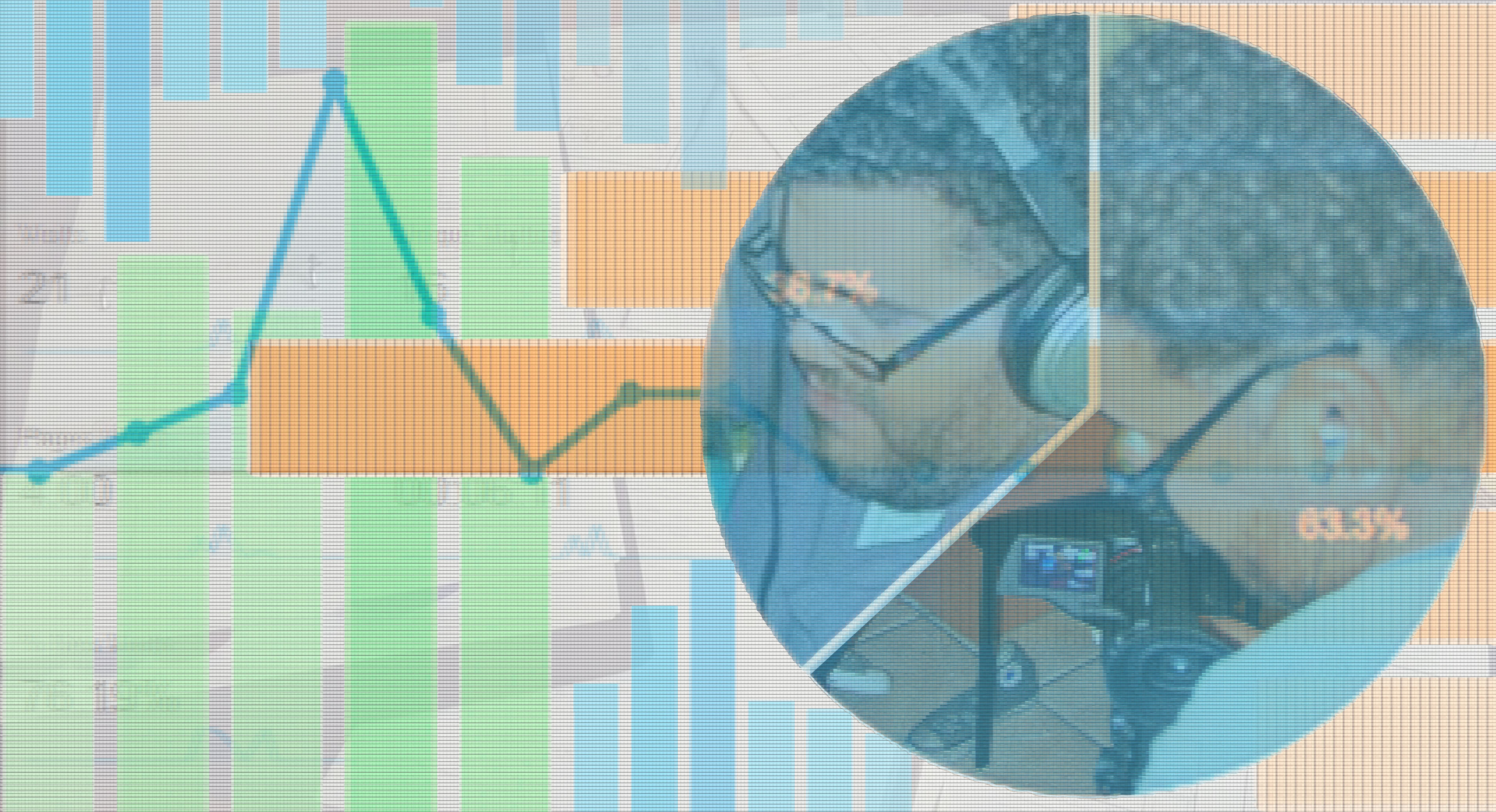 Look, maybe it’s my age talking (which is also a fully exploitable thing: See Dabbing Granny) but I always believed that all that mattered was the quality of your work because, shouldn’t it be? Why do I have to know “what’s your race”, “who you fuck, how you fuck, where you piss, who you praise”, “how you vote”,”what you watch”, “when you eat and how you live” just so I can enjoy your work? Just do good work and none of that other shit matters. You rise above. But that’s what I BELIEVE. The reality is what matters now is having a niche and oddly enough my straight, high yellow, fat, atheist, Hispanic ass is not enough niche to move the needle. In all fairness to the way things work, it doesn’t help that I refuse to lean into any of these things, cuz, ew. The good news is that when I wither away into obscurity, a death I very much I look forward to, I will wither away with the pride of knowing that I never exploited myself for the sake of commerce. 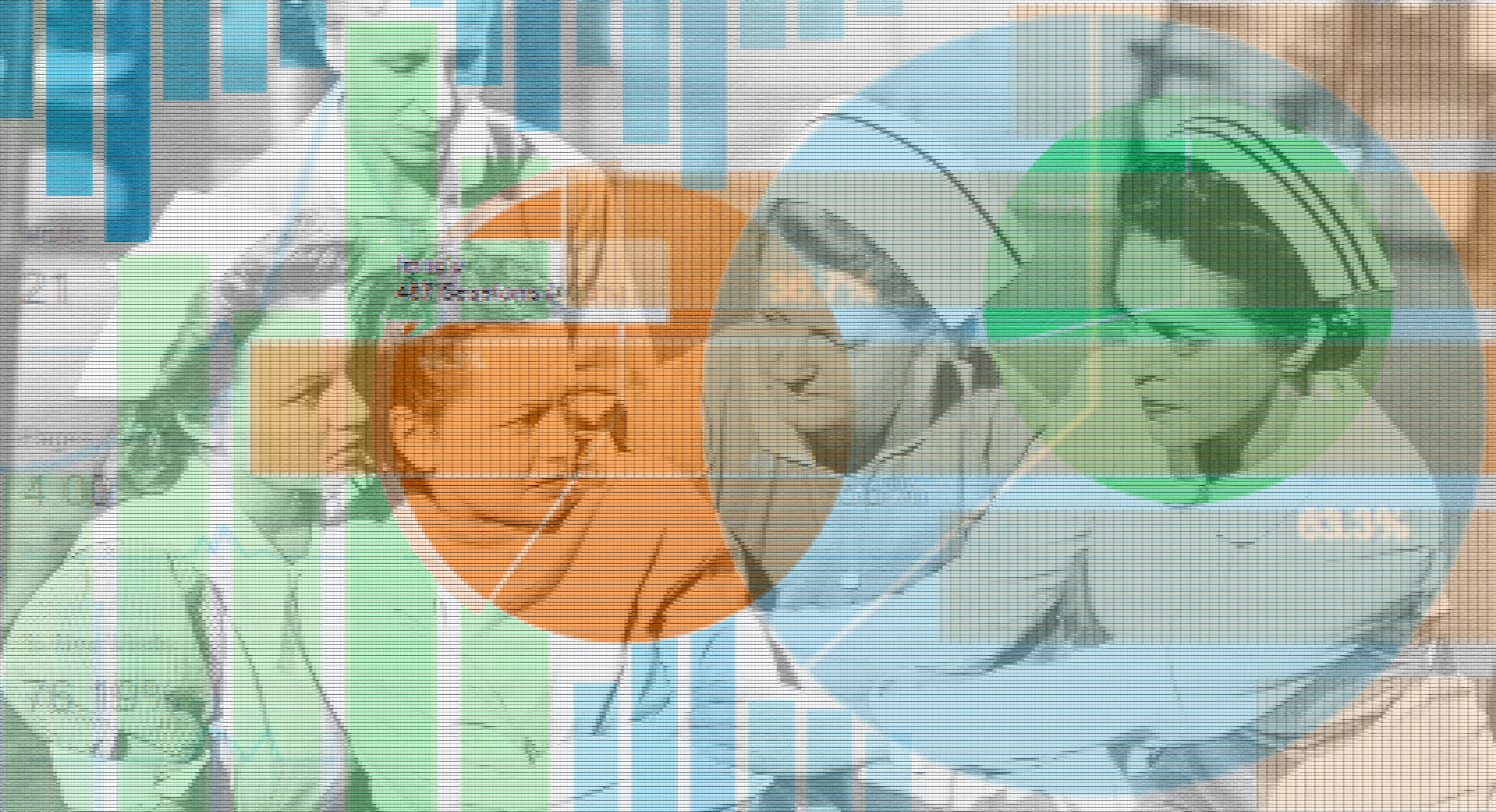 OH WAIT, mental illness! I’m mentally ill, that’s a niche, right? #MentalIllness. Guys, I’ve tried to commit suicide SO MANY times, you have no idea. Seriously, majority of my classes were in portables. I fantasize about killing everyone in line at the market JUST because. Do mentally ill people buy things? I mean, yeah, I buy things and I’m HORRIBLY bipolar. I FOUND MY NICHE GUYS! FUCK ALL THAT PRIDE SHIT I WAS TALKING BEFORE! I CAN FINALLY EXPLOIT MYSELF NOW! WE’RE GONNA BE RICH!!!