After the rise of The Committee and the birth of democracy, #TheBrackets spent the following months debating such topics as #WorstMovieEver, #GreatestActionStar, #ScariestMovie, #GreatestTvThemeSong and so on. The Committee had become very efficient in its system and the moderation process of the actual night of The Bracket was evolving with timed debates for matchups and secondary timed portions for Lobbyists. (which is was we began  to call Citizens or Committee members who came in with the intention of keeping a name on or off the bracket) Citizens came from far and wide; The Brackets was making a name for itself. 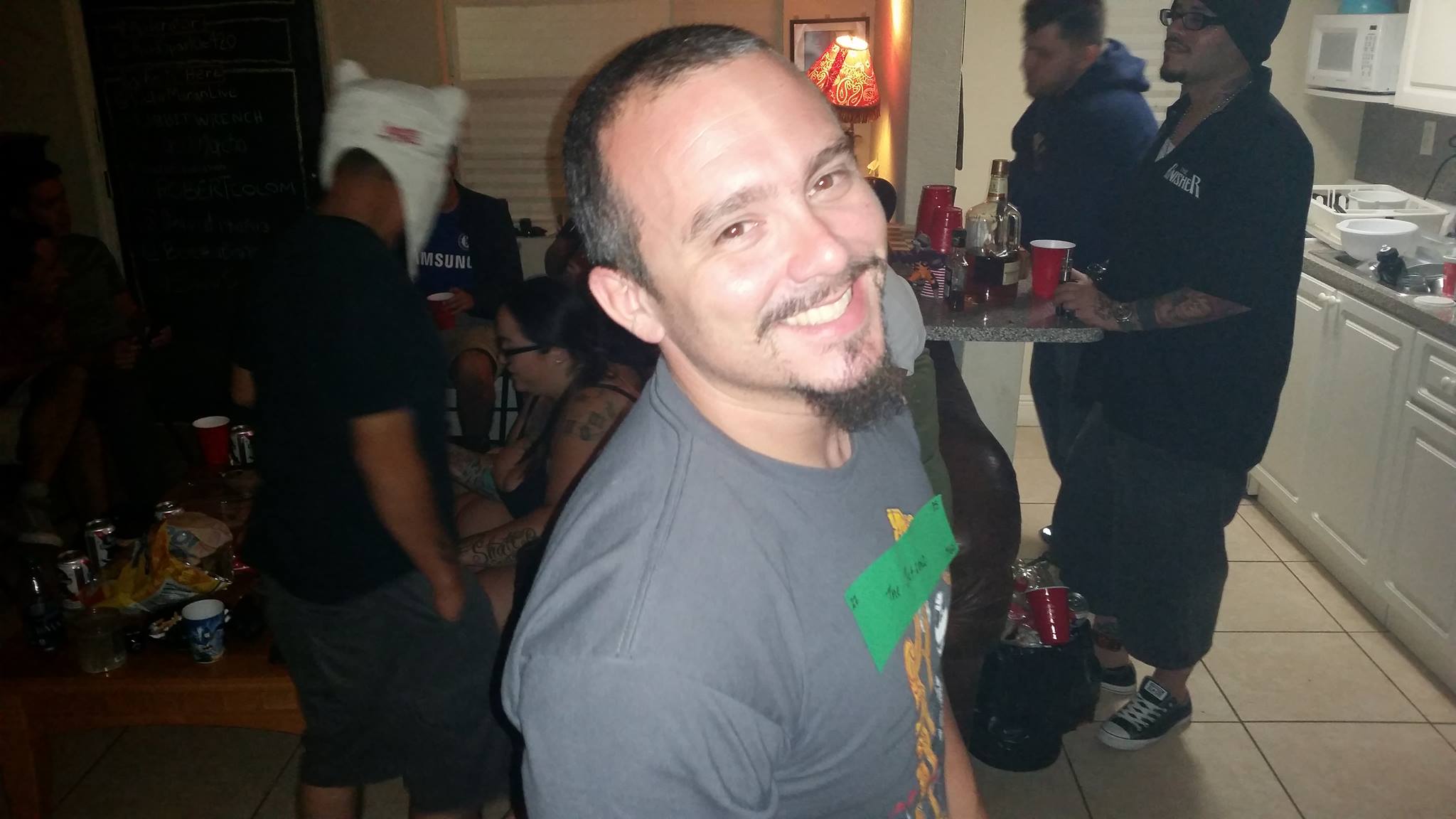 Lobbying, Honorable Mentions,  Kill Counts, Filibustering, The Departed, all these things became parts of the known lexicon at The Brackets. The apartment was referred to as The Time Vortex, I became known as the Moderator. Citizens would spend the entire month searching for that perfect nerdcore shirt or that special drinking hat. Cosplay came up more than once. Rivalries between citizens and committee members became a thing. Love affairs over shared fandoms and shared hatreds grew. We became a community. 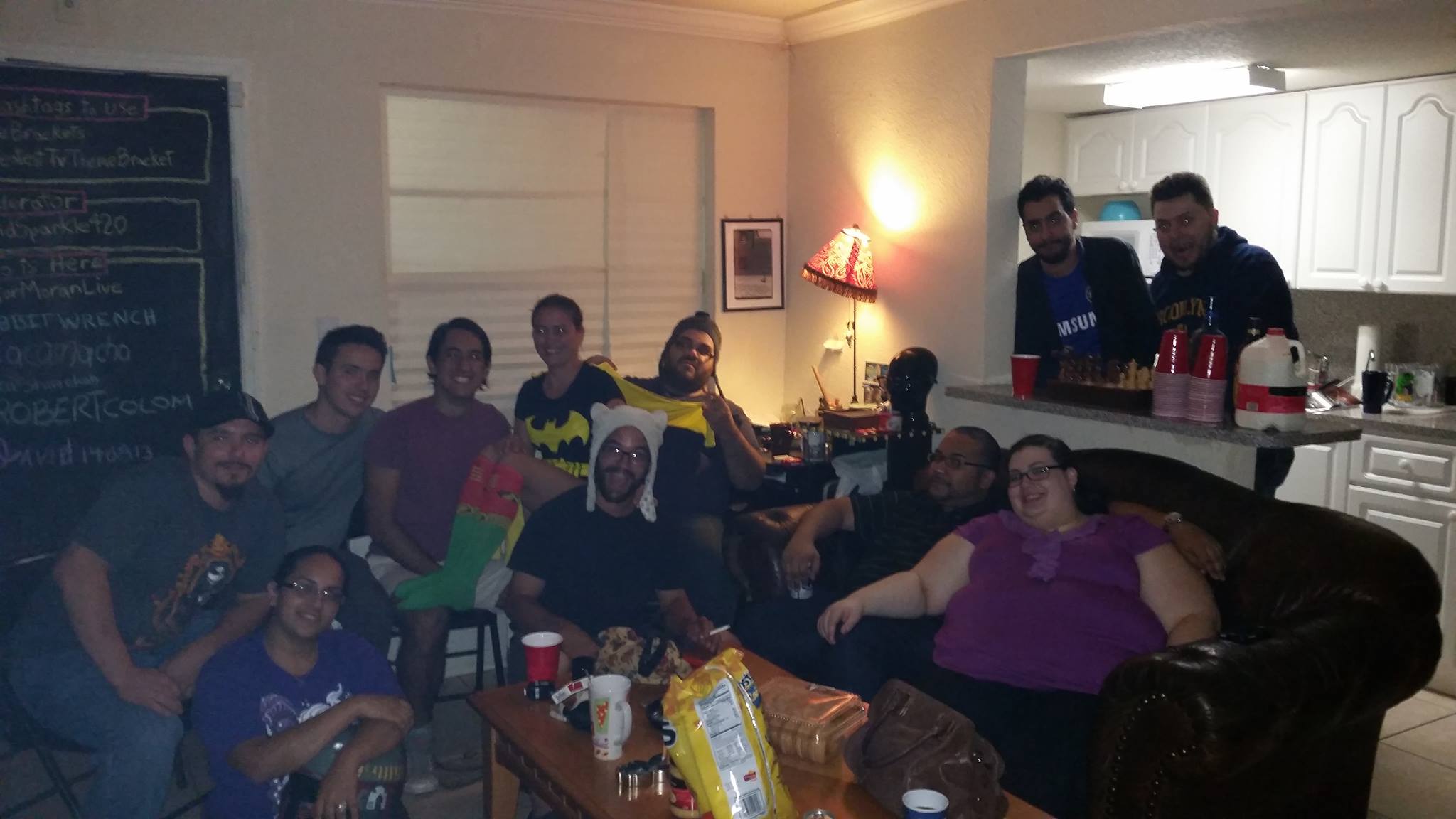 Every month it seemed to get bigger. Citizens told friends who told friends and we actually had to start turning people away. I mean, this was a one bedroom apartment and we were definitely starting to run out of fold out chairs and space. I was getting private messages on facebook and twitter from people that had heard about The Brackets and were trying to find out exactly how you got to go because they had asked several regulars and they told him that we were at capacity. It really seemed insane that we had to tell people no. 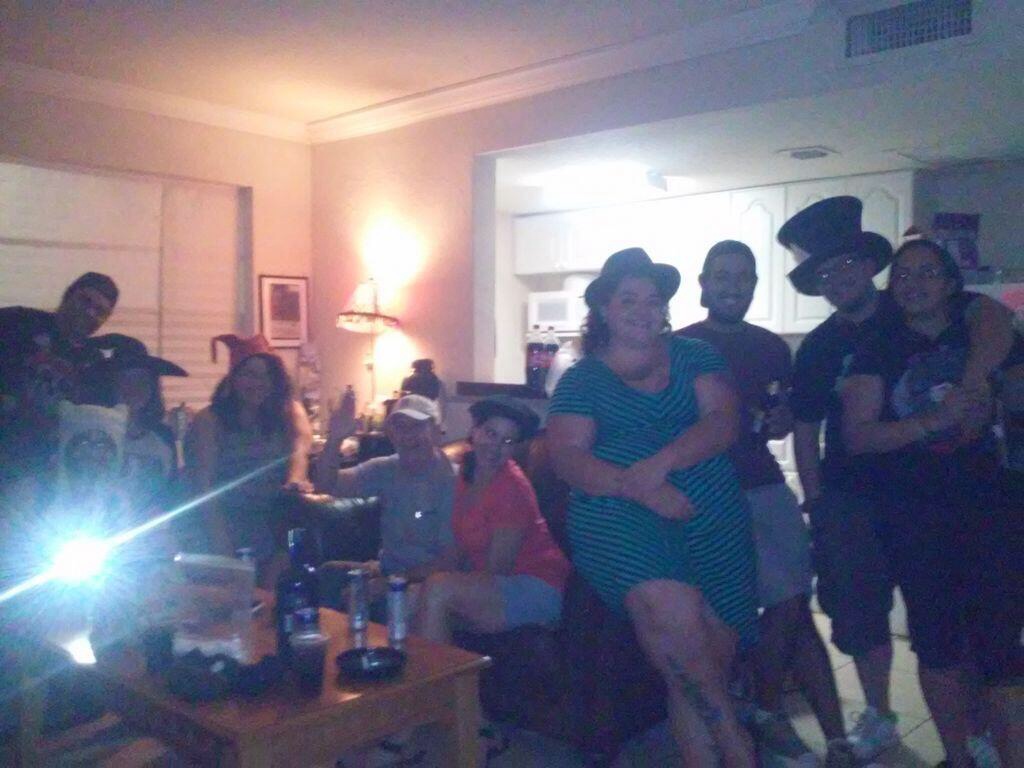 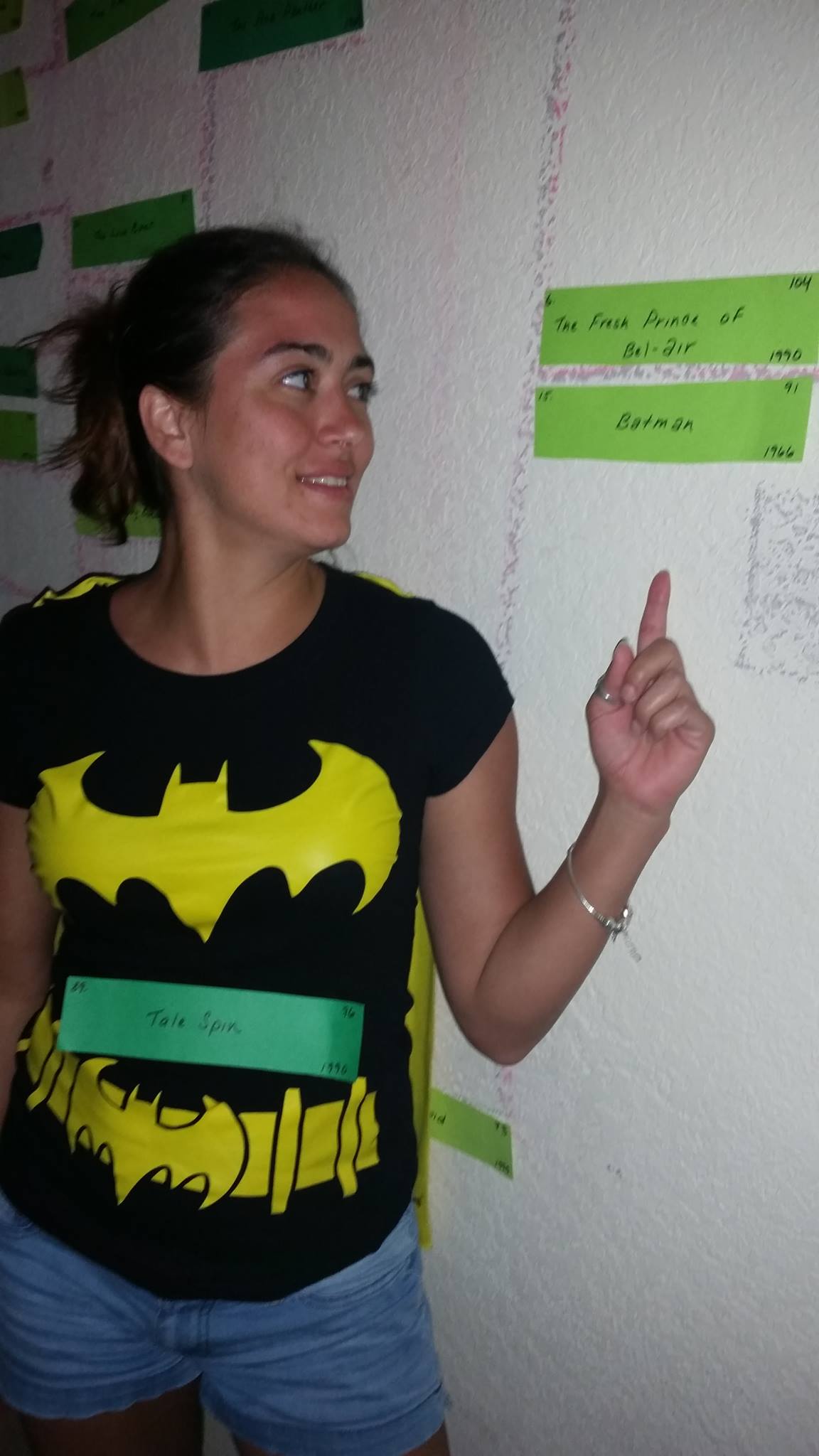 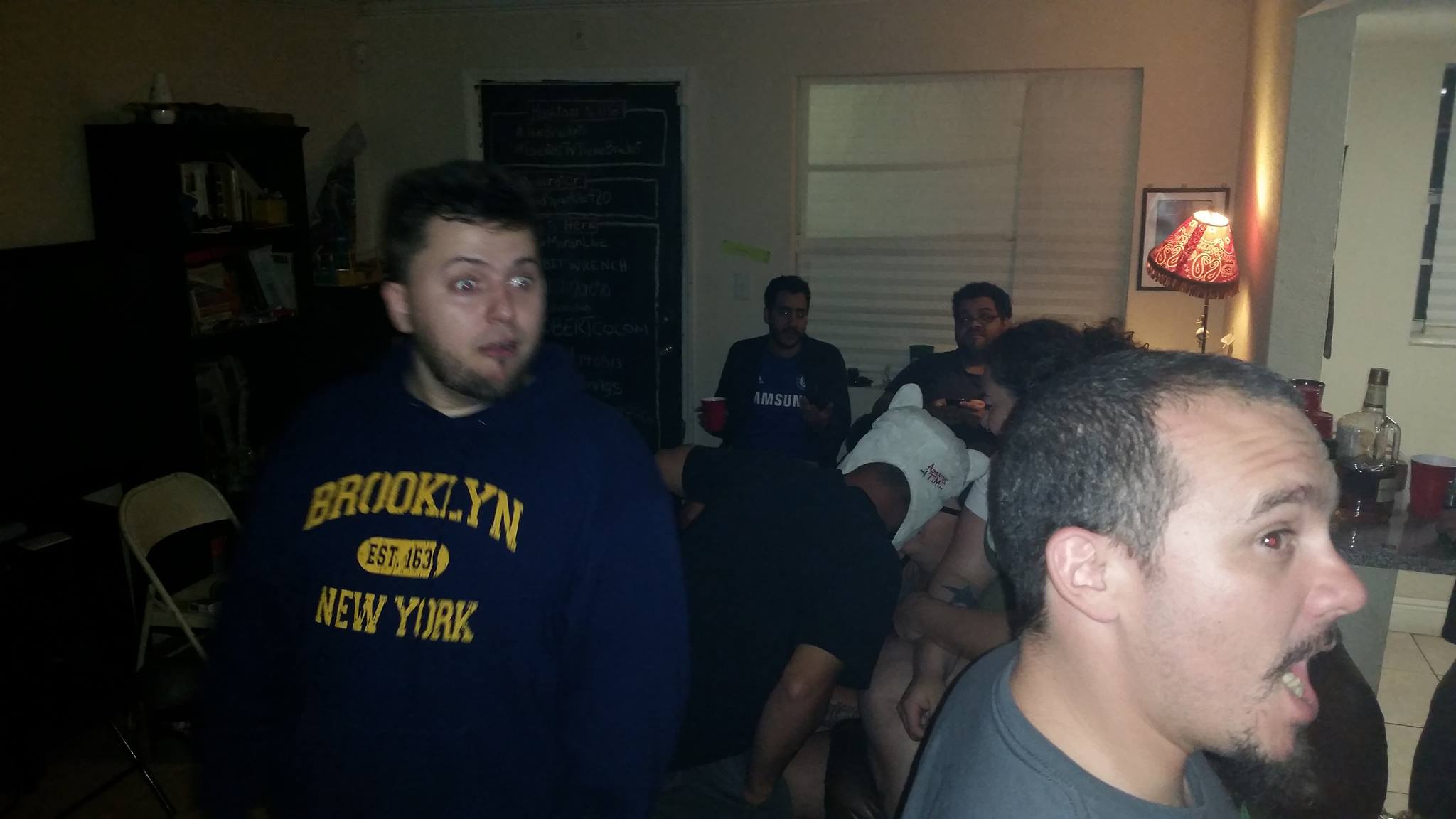 Eventually the demand of doing The Brackets became strenuous and to top it off, I was moving somewhere where I wasn’t gonna be able to host it anymore. When I informed The Committee and Citizens they were heartbroken. They asked why and though my explanation of a lack of location and more importantly a lack of time, as I was moving forward with preproduction of a project at the time, was not enough to ease them into acceptance. 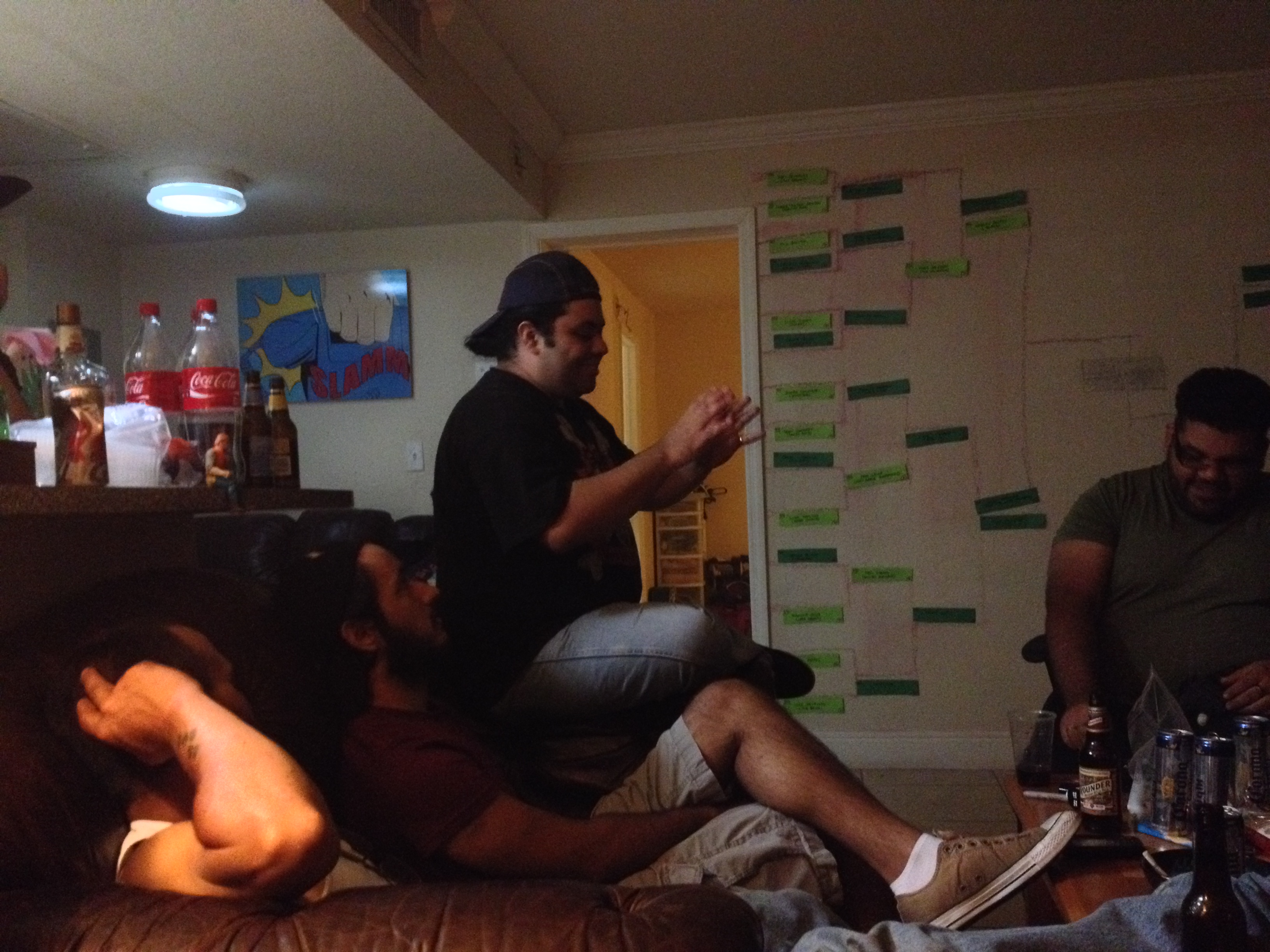 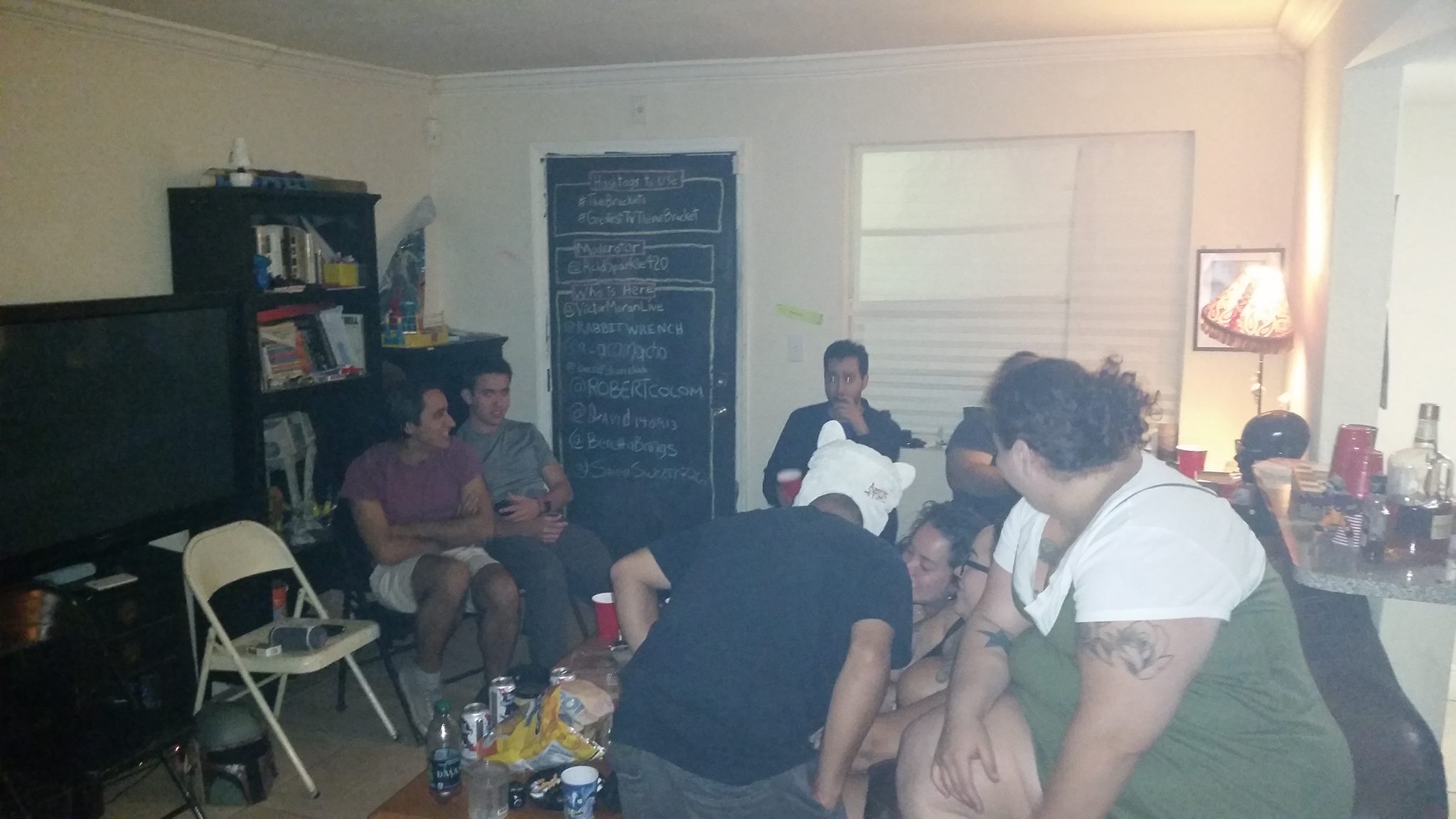 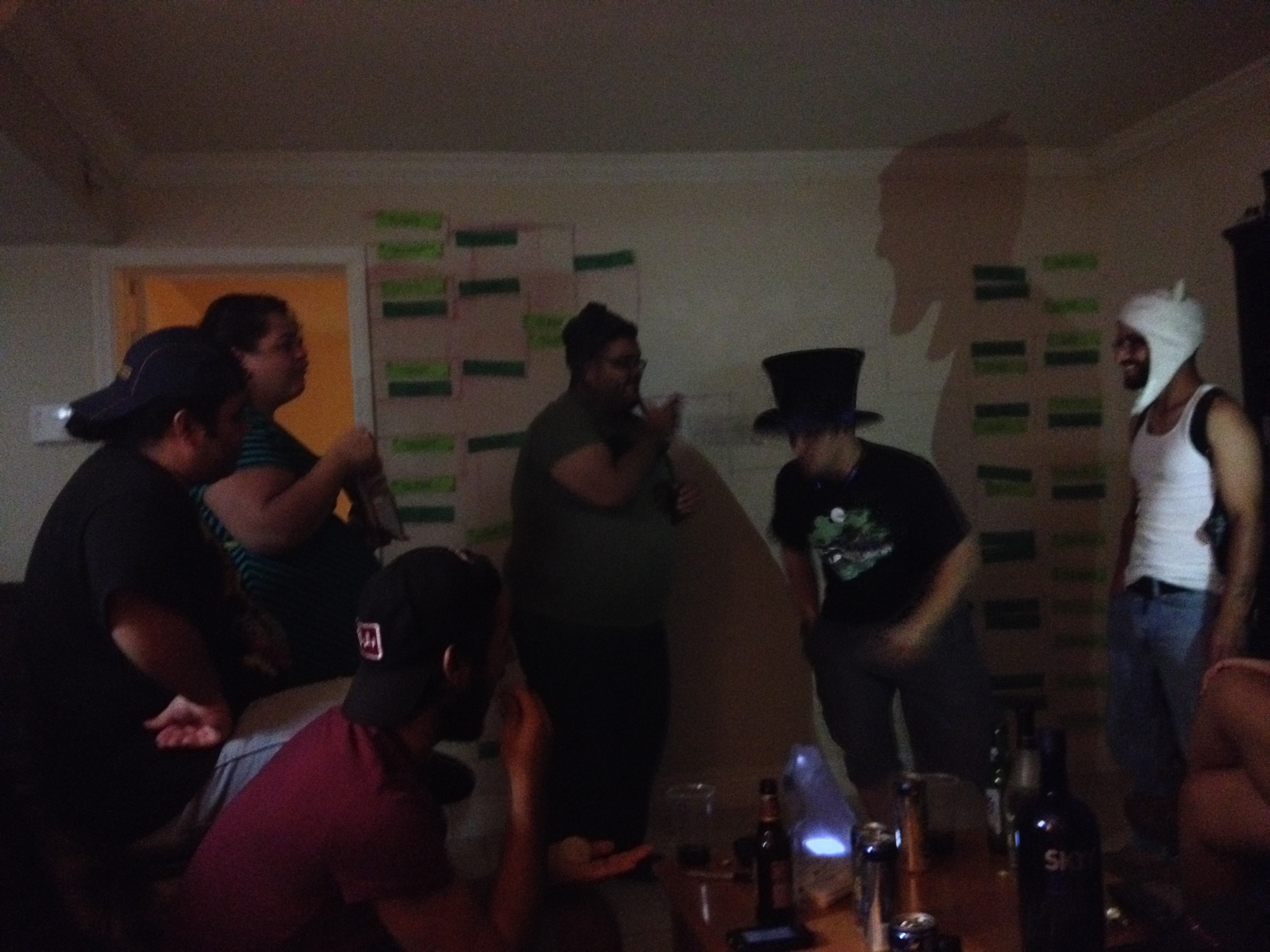 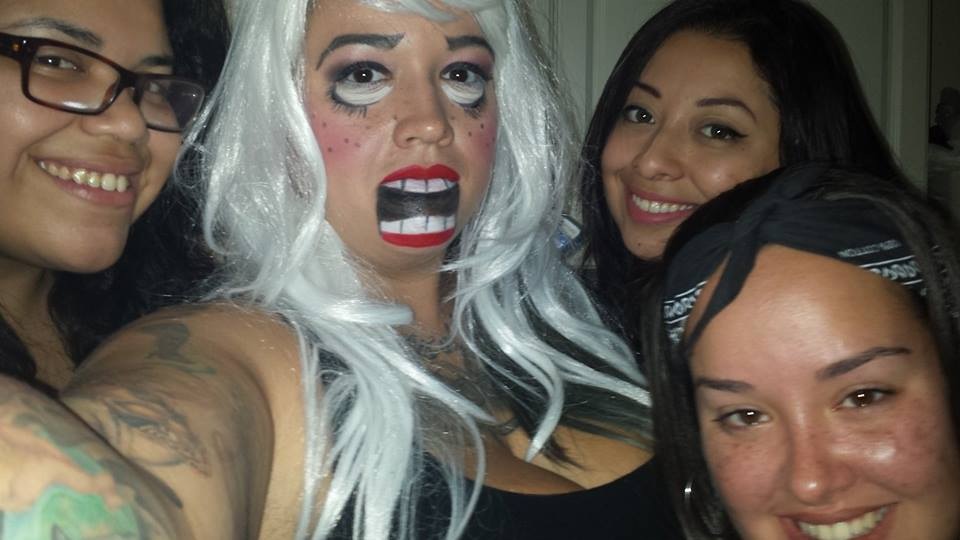 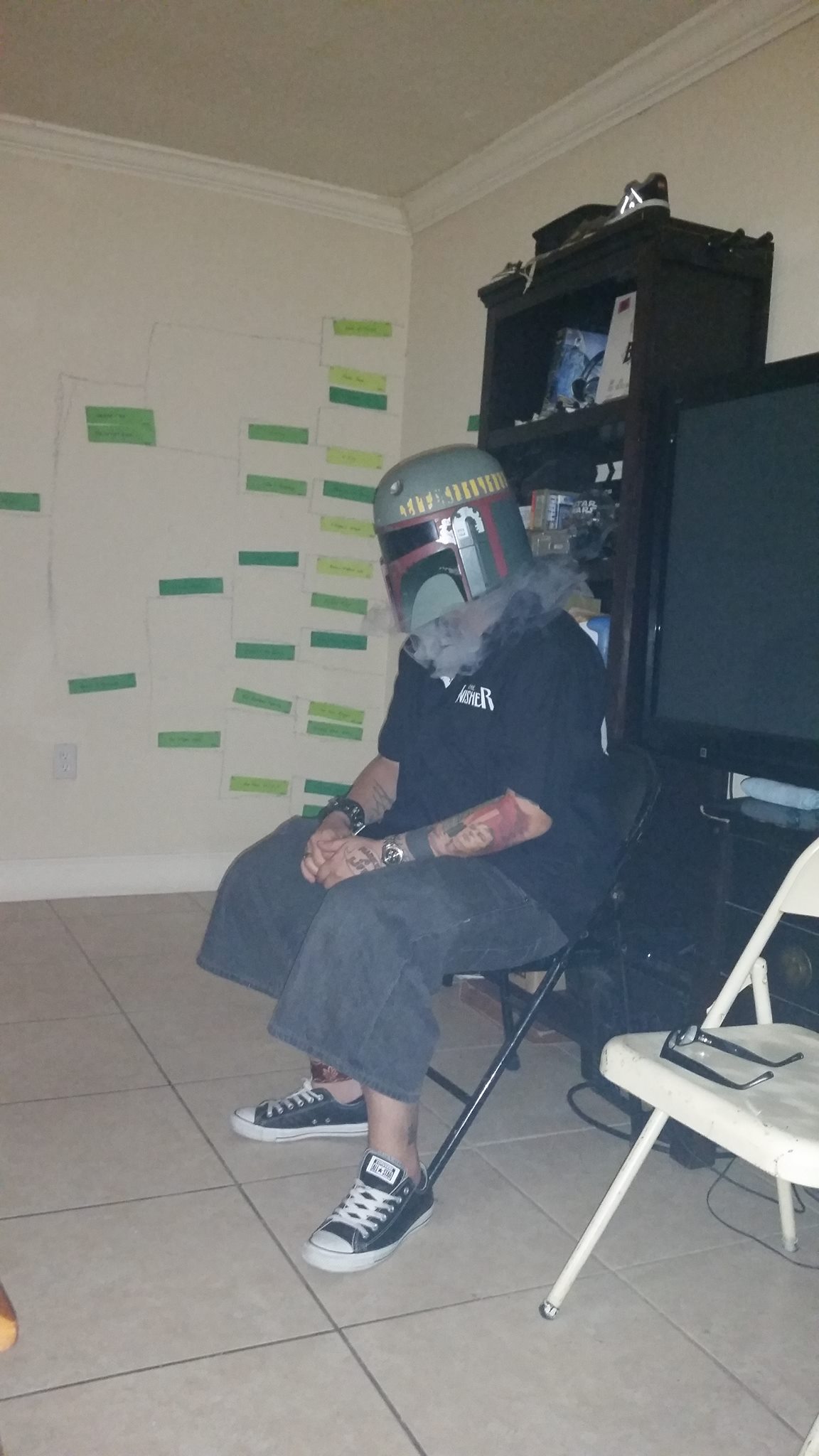 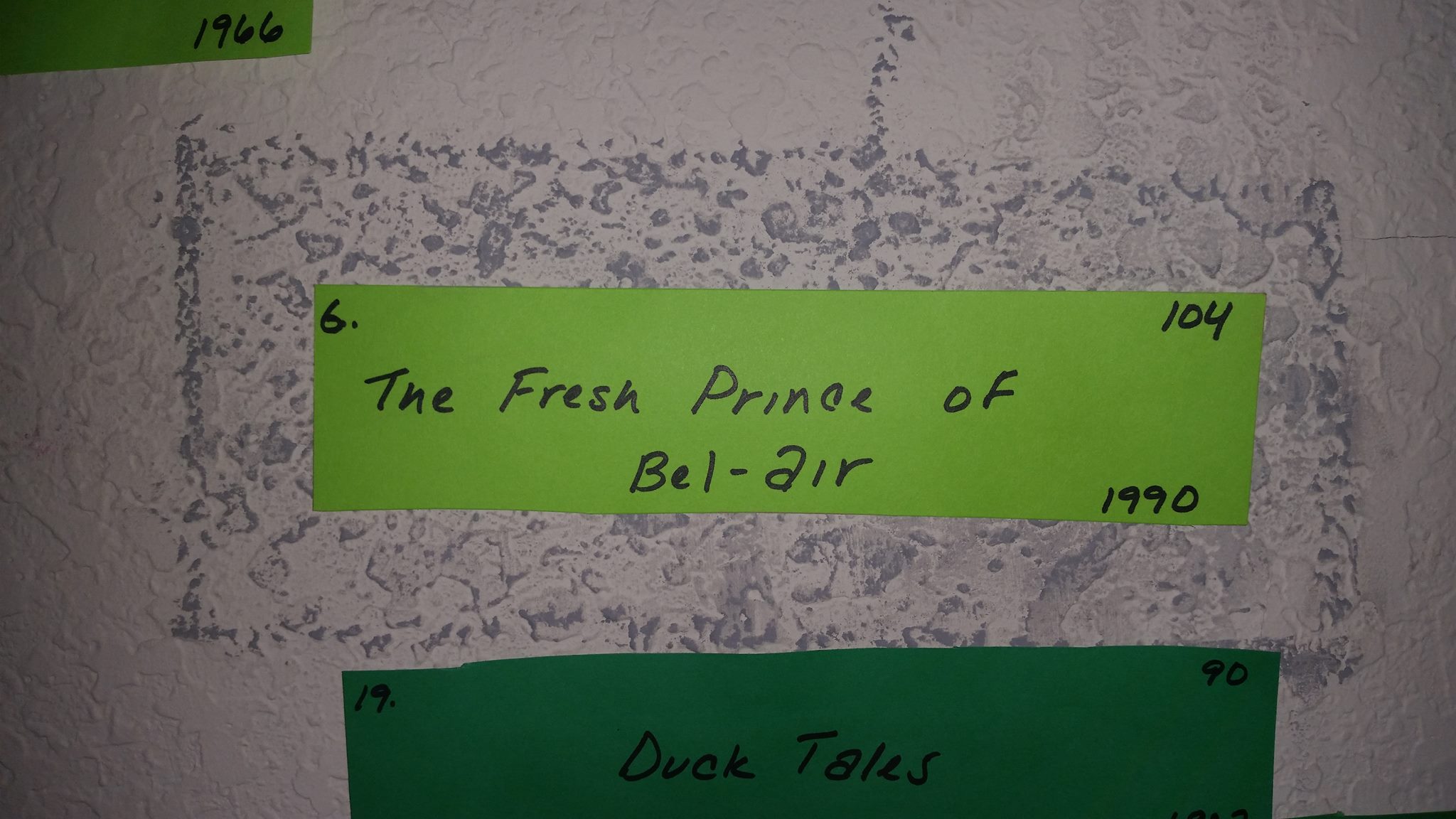 The last Bracket we did was bitter sweet. #GreatestTvThemeSong went to The Fresh Prince of Bel-Air and at this point everyone knew that this was going to be the end. After the game ended many Citizens stayed behind to chat and spend some final moments in the Vortex. Before they left, every citizen made me promise that I would one day do The Brackets again and I told all of them, “It’ll come back and it’ll be bigger and better than ever.”. They would smile and laugh but we all knew that it was possible that The Brackets would never come back again. 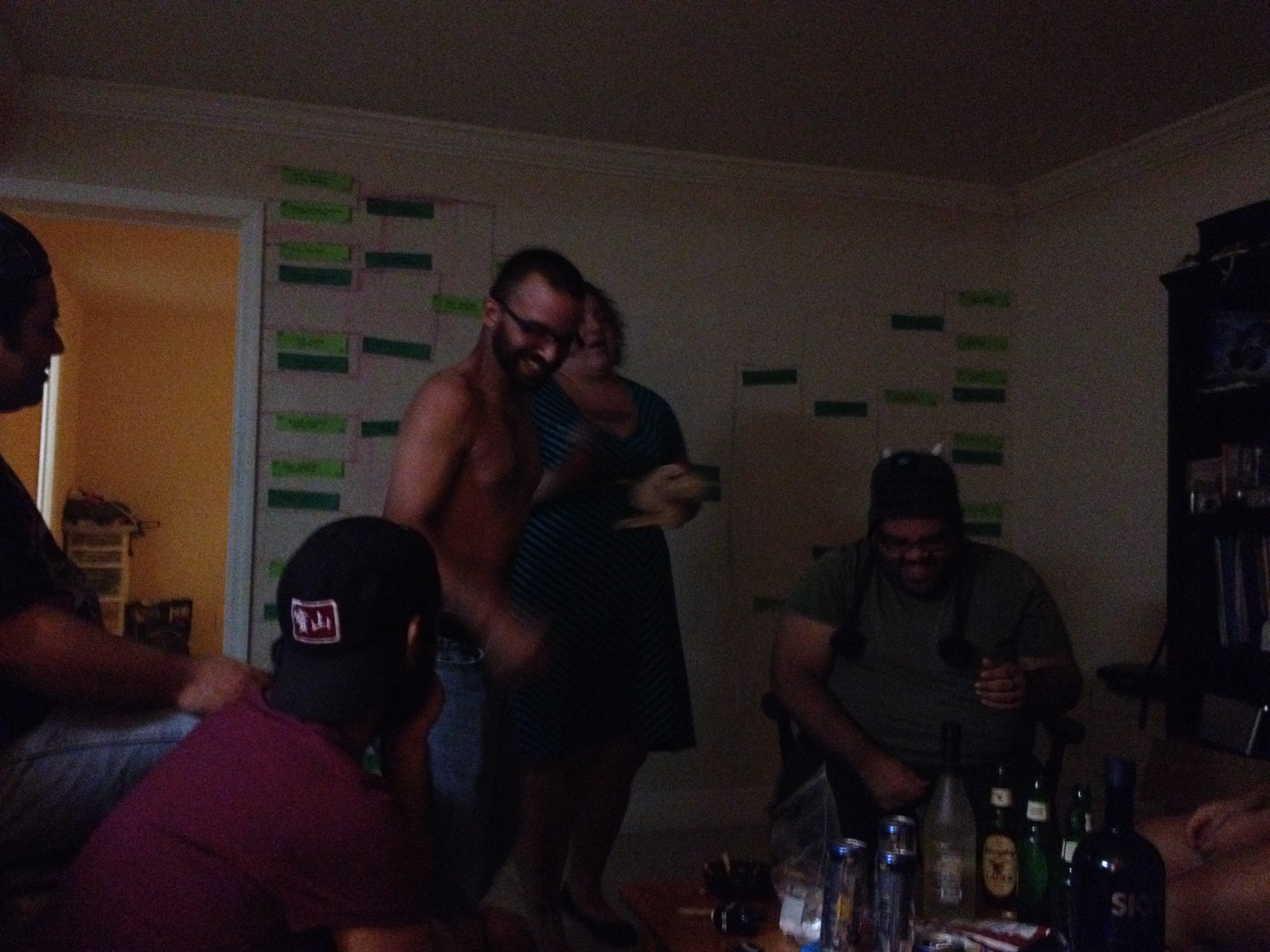 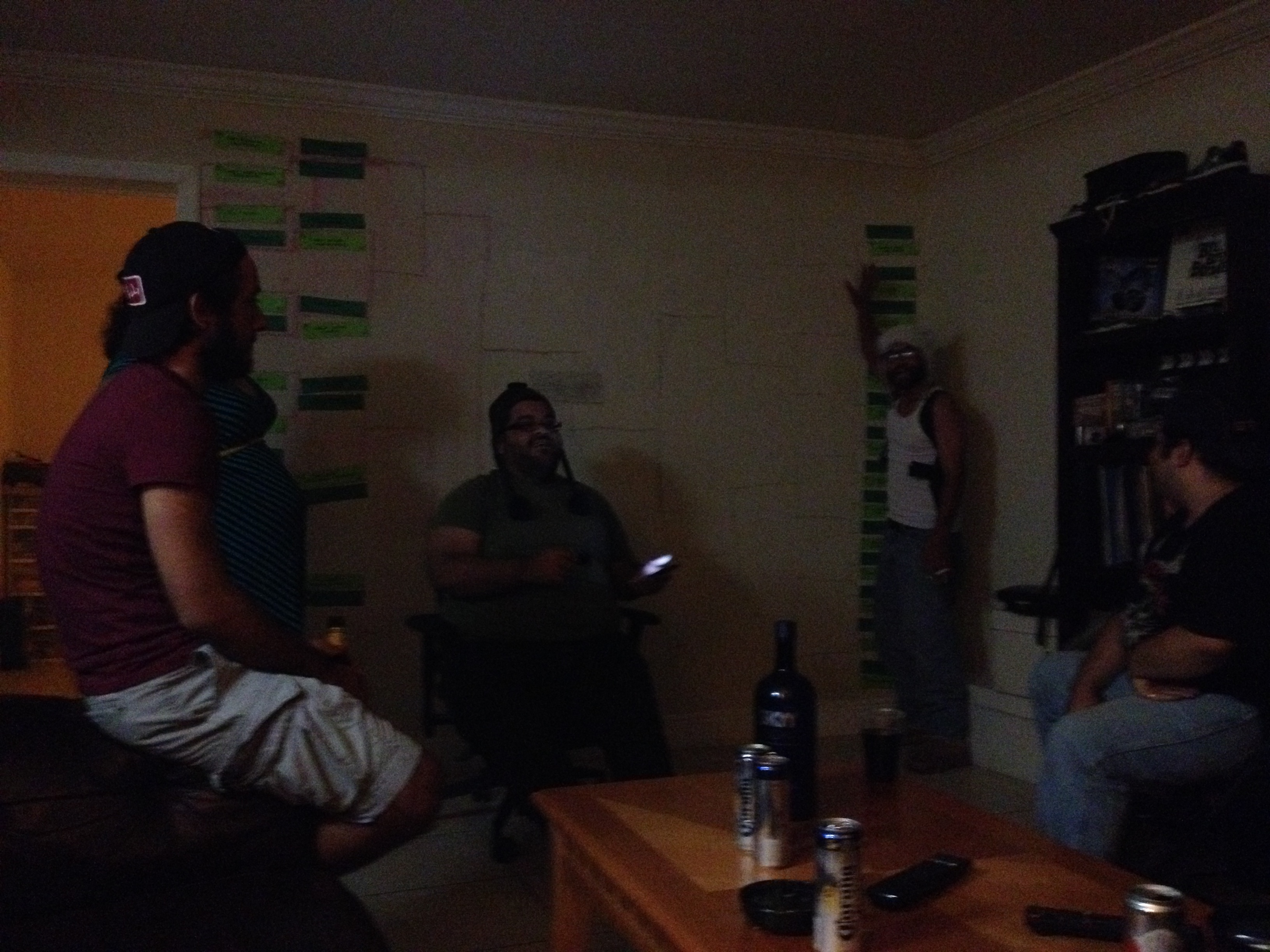 Over the years The Brackets would come up at gatherings or parties. People would talk about it the way old frontiersmen would talk about haunted coal mines and buried treasure. It was an old wives tale, a myth or campfire story. With time The Brackets had become nothing more than an urban legend. 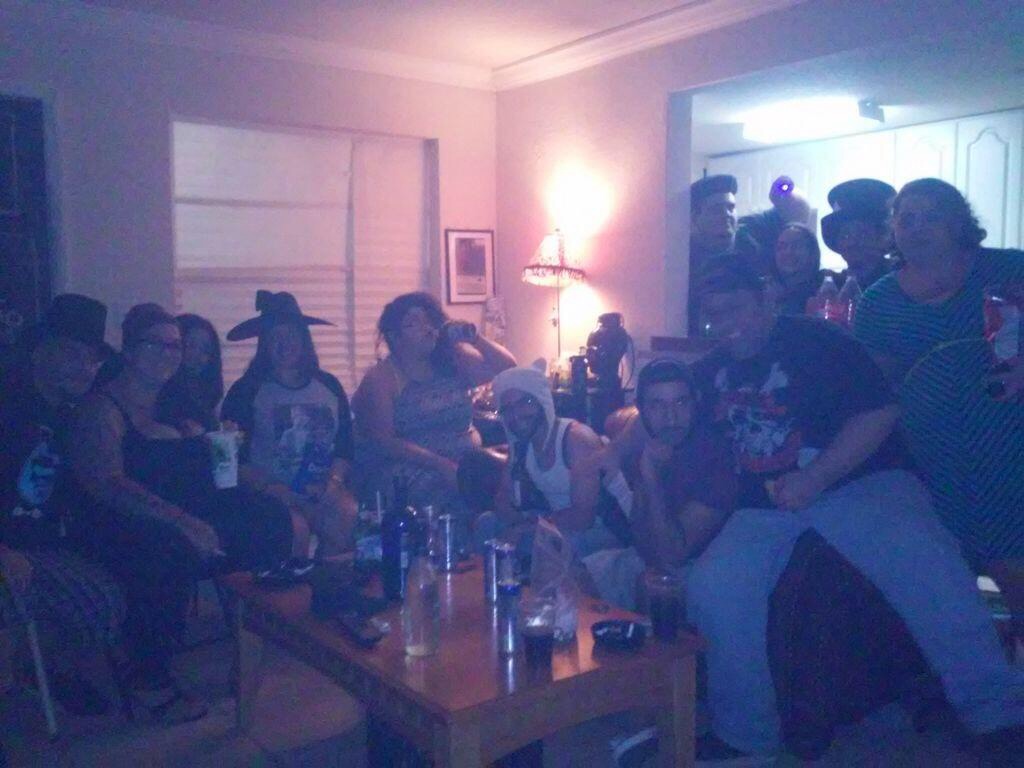 This concludes our Brackets Origin series. Our following Series starts next week and will focus on the present and future of The Brackets. Till next time Citizens.