Alright, so two years ago I was living in this small one room apartment in the burbs while I writing this script. In my down time I started to have these get-togethers and in these get-togethers we started to play drinking games. After about the second or third party I decided I would make a new drinking game that would suit my group of strange, nerdy friends. While enjoying my morning cappuccino and flipping through my youtube feed I noticed that Mach Madness had begun. As the son of a former high school basketball player I clicked on one of the countless suggested videos discussing the matter and suddenly there it was… a bracket. 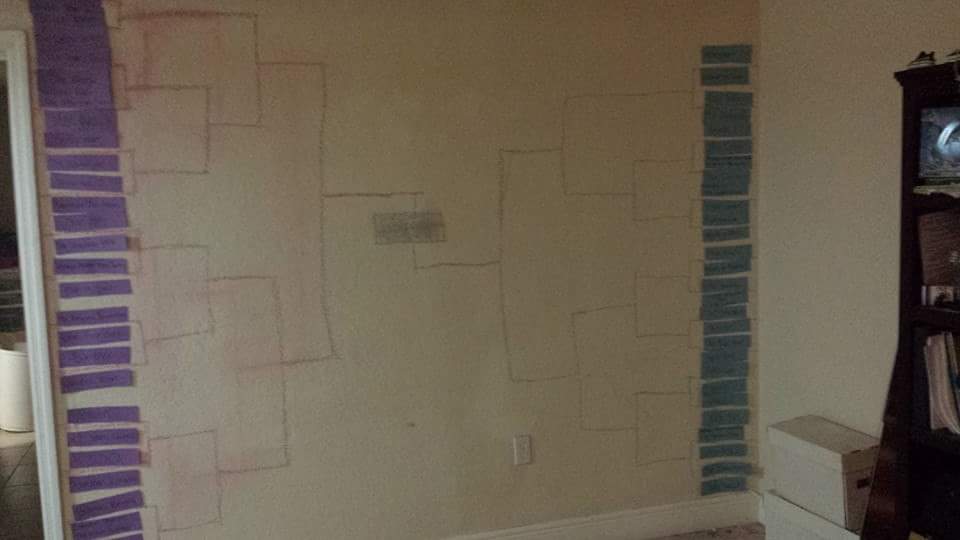 With a belly full of espresso and a head full of inspiration I hightailed it down the street to my friend Jackie’s house to share my brilliant idea with her because lets face it, being brilliant without an audience is useless. ANYWAY, I ran over to Jackie’s and laid out my idea and the idea was this. A bracket system game where we would determine the #GreatestComicBookMovieEver by letting the people at the party vote by show of hands and every time the movie you vote for loses you take a drink. Needless to say, Jackie loved the idea and went into full throttle assistant mode. We spent the following week working out the logistics of the game, searching the internet for to 100 lists to figure out what movies should go on the bracket, cutting out little pieces of cardboard paper, drawing a giant bracket in my Livingroom wall, etc. and all that was left was to do was call up some friends and play the game. 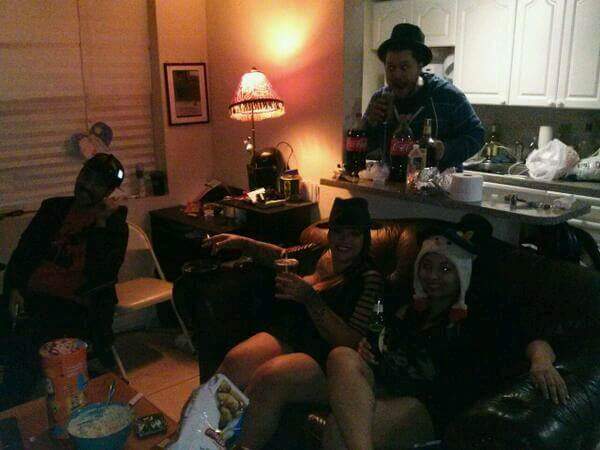 On the night of the first bracket we had no idea how it would play but we found out quickly that when you get passionate nerds and fill them with alcohol, the debates got serious and loud. Friendships were formed and almost broken. Horrible things were said about family members and loved ones and yet everyone had smiles on their faces. During a round break my friend Linda expressed that the game was like parliament for nerds and I couldn’t disagree. 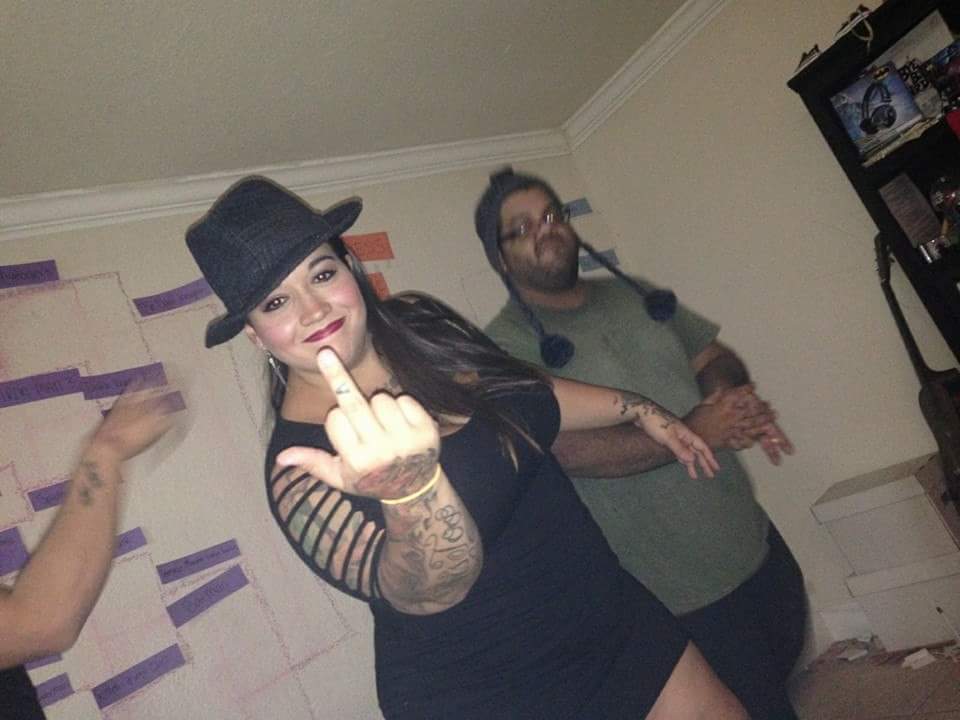 See, it turned out that the best part of the game was arguing about each matchup before we would even vote. Yelling out facts, figures and personal opinion to try and change each other’s minds. Little did I know that this meant that I would have to moderate the debates so we would actually be able to move on. 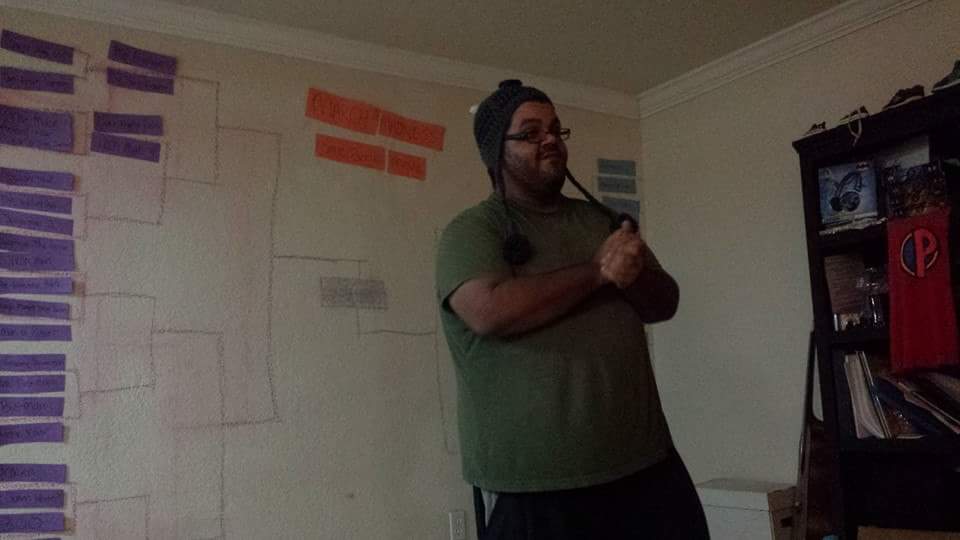 Four hours, several bottles and a handful of lost voices later, the bracket had been complete, with Sin City winning it all. As the sun came up and my guests stumbled out of my apartment, they all agreed that this was game we would definitely have to play again… 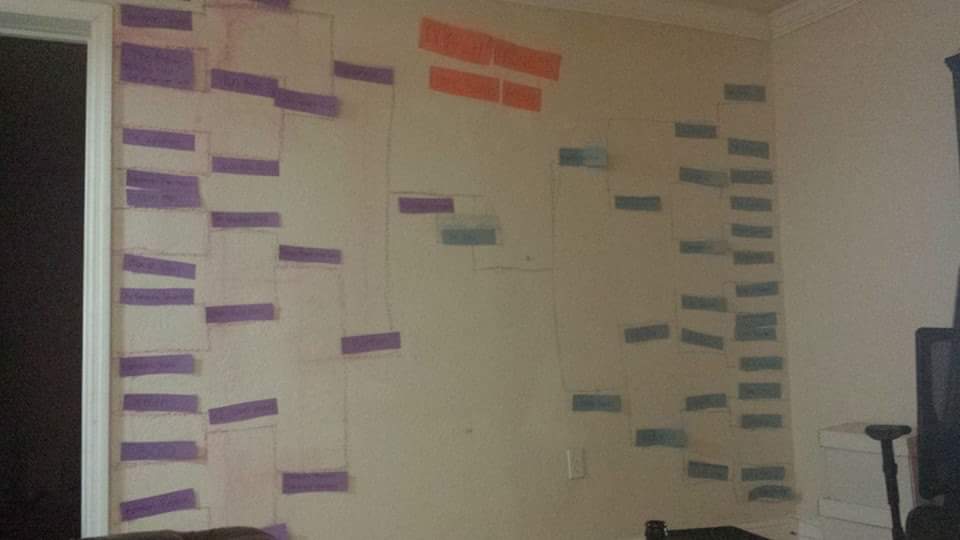 …and so The Brackets was born.