Episode #7 of Monday To Monday is up for all of you to look at with your eyeballs. Remember you can follow Gary on twitter @GarryInRealLife and his son Ryan @NotYetNightWing.

Episode #6 of Monday To Monday is up for all of you to look at with your eyeballs. Remember you can follow Gary on twitter @GarryInRealLife and his son Ryan @NotYetNightWing.

In honor of Small Business Saturday, VictorMoranLive.com is cutting our prices down %50 for ONLY TODAY. I know what you’re thinking,

“Victor, how can you afford to sell everything so low?!?”

::whispers:: I’m selling my neighbors kidneys on the black market but shhhh, he hasn’t noticed yet.

Sale ends at midnight tonight so hurry up and get all you VictorMoranLive.com needs at a fraction of the price. 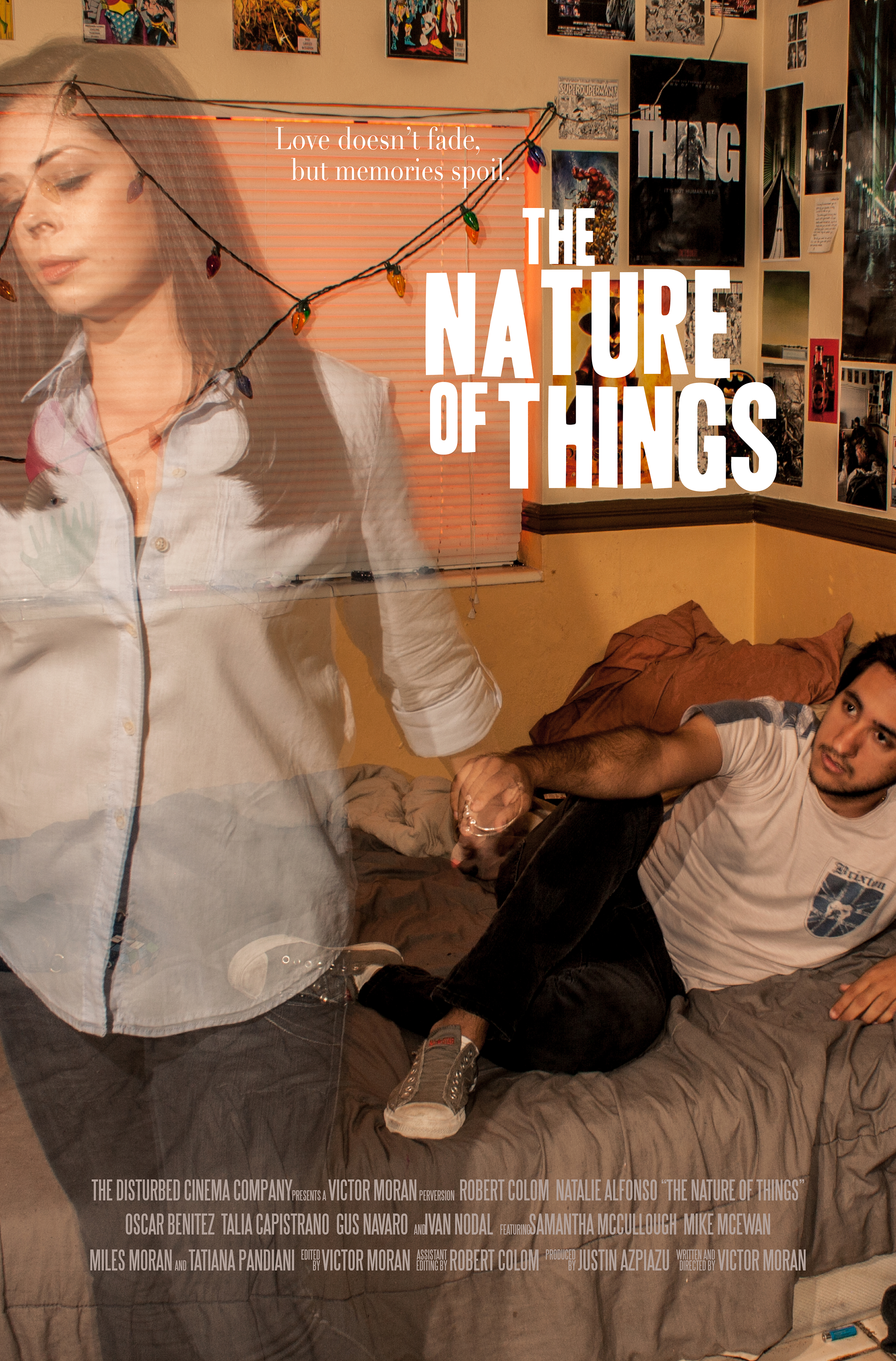 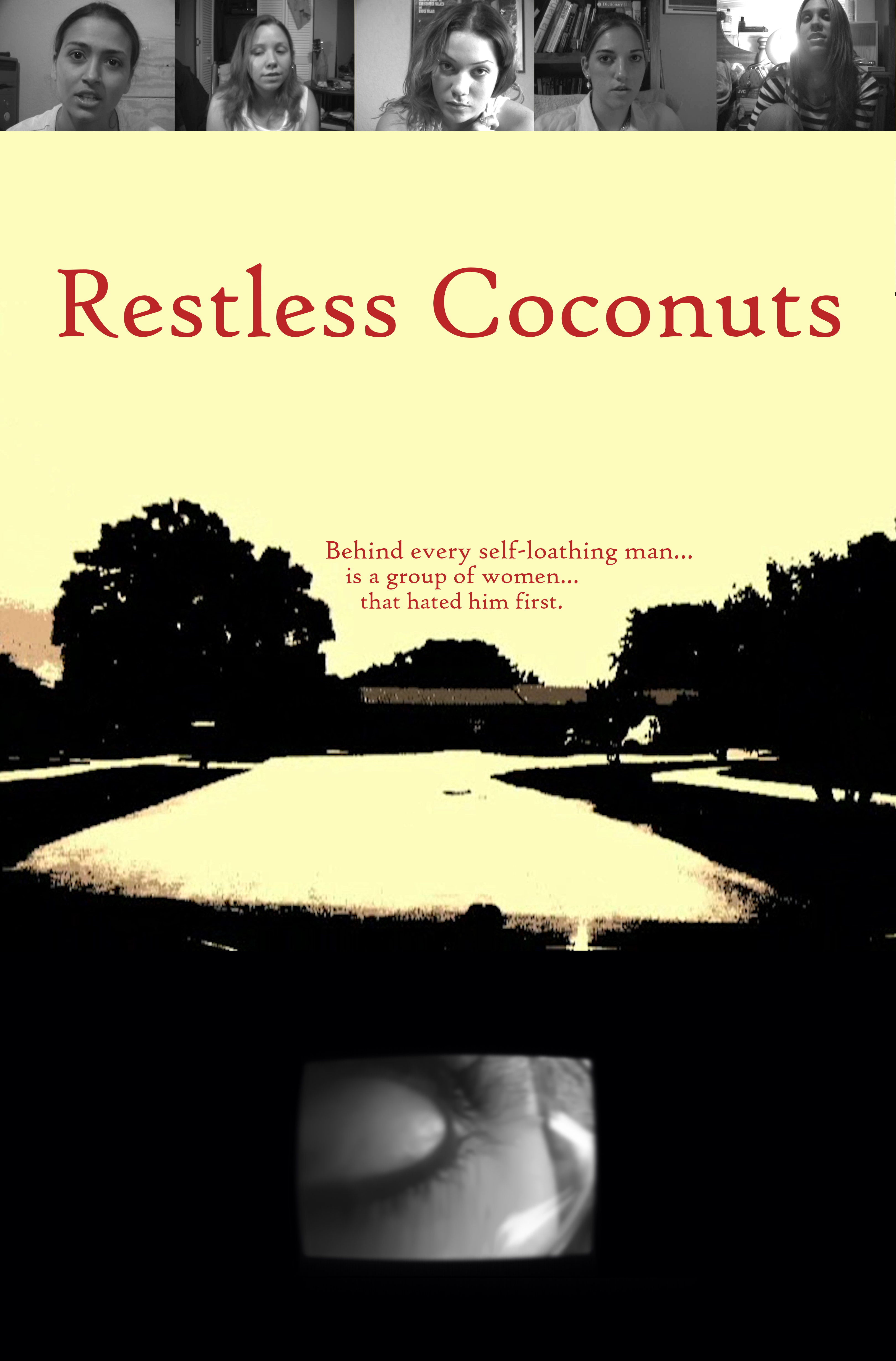 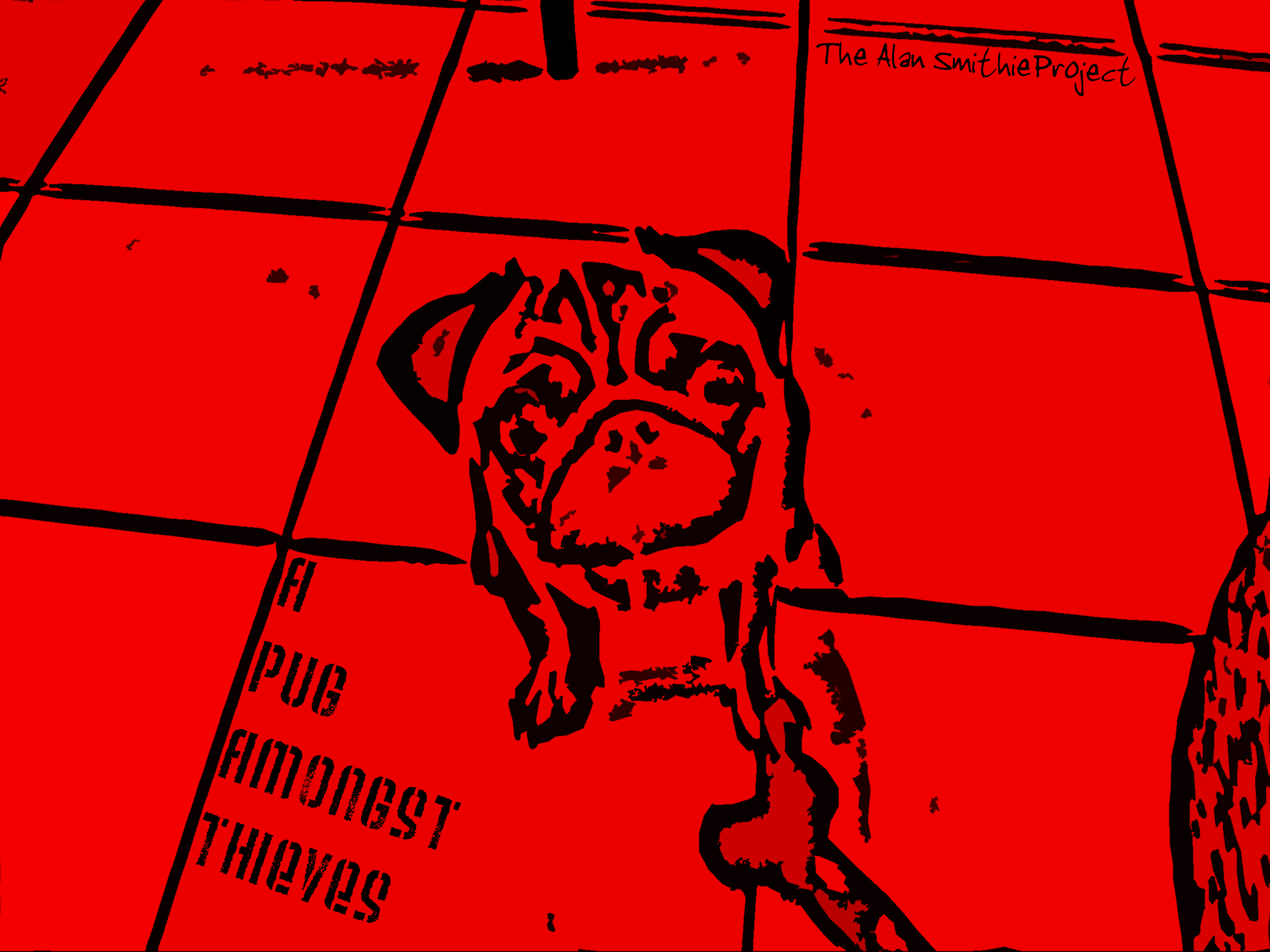 Episode #5 of Monday To Monday is up for all of you to look at with your eyeballs. Remember you can follow Gary on twitter @GarryInRealLife and his son Ryan @NotYetNightWing.

So 46 weeks into Garry In Real Life and 4 episodes into Monday to Monday and Donald Trump became president…. so it was an eventful week.

Designed to entice, this sample of The Alan Smithie Project’s “Oh My (I’m Shaking)” is available on Youtube for you to listen to, like and share with all your friends. Remember to visit the store if you like what you hear because this and the rest of A Pug Amongst Thieves is waiting for you to discover it.

Couldn’t sleep last night and sure for most that means an regular diet of infomercials but at VictorMoranLive.com that means you get free music. Take a listen and if you like what you hear you can get your free download at the link to the store below. 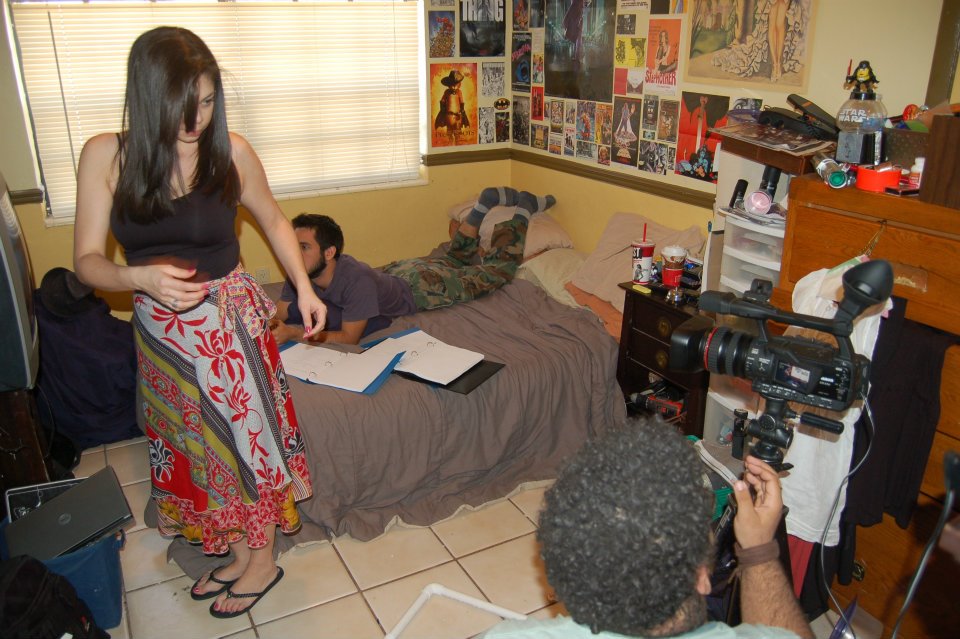 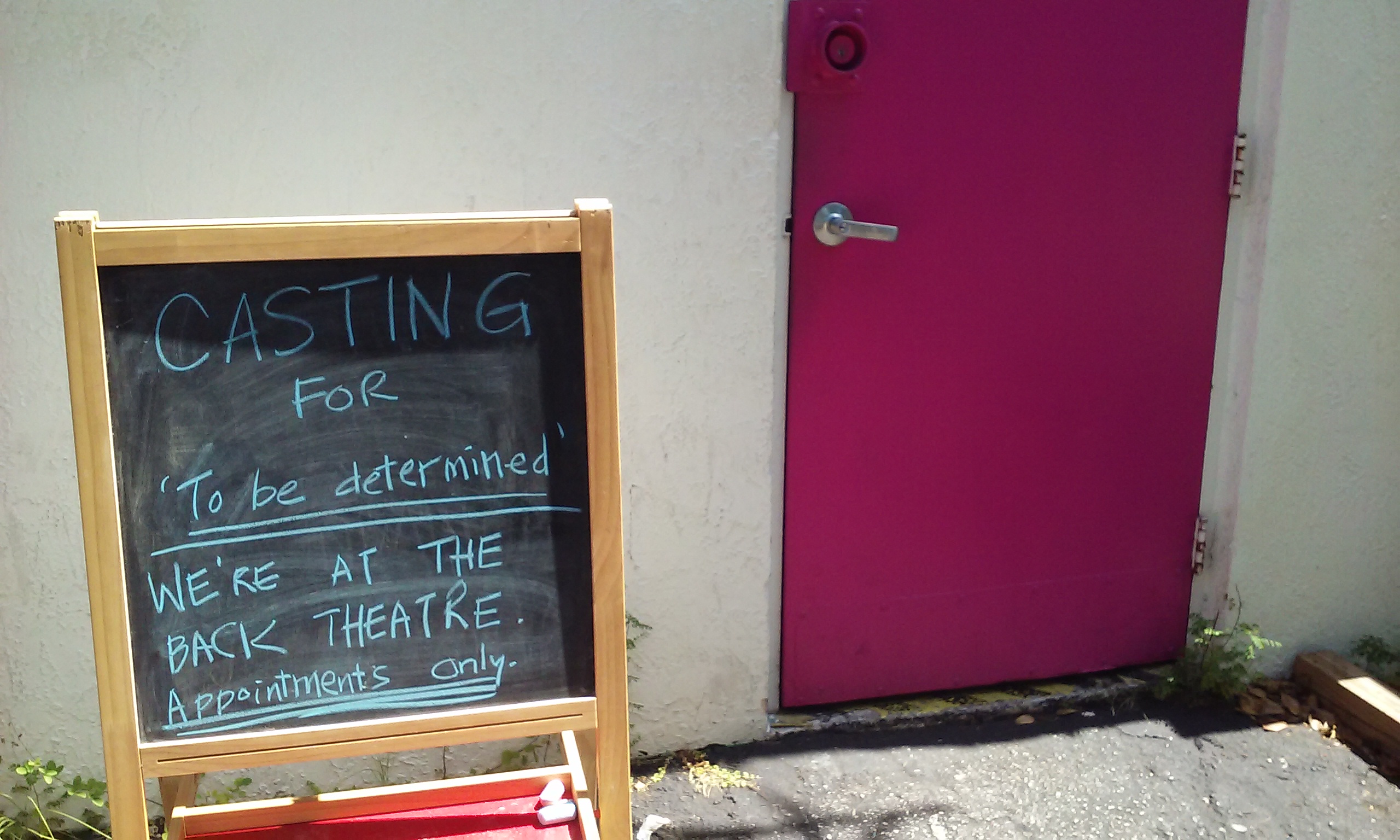 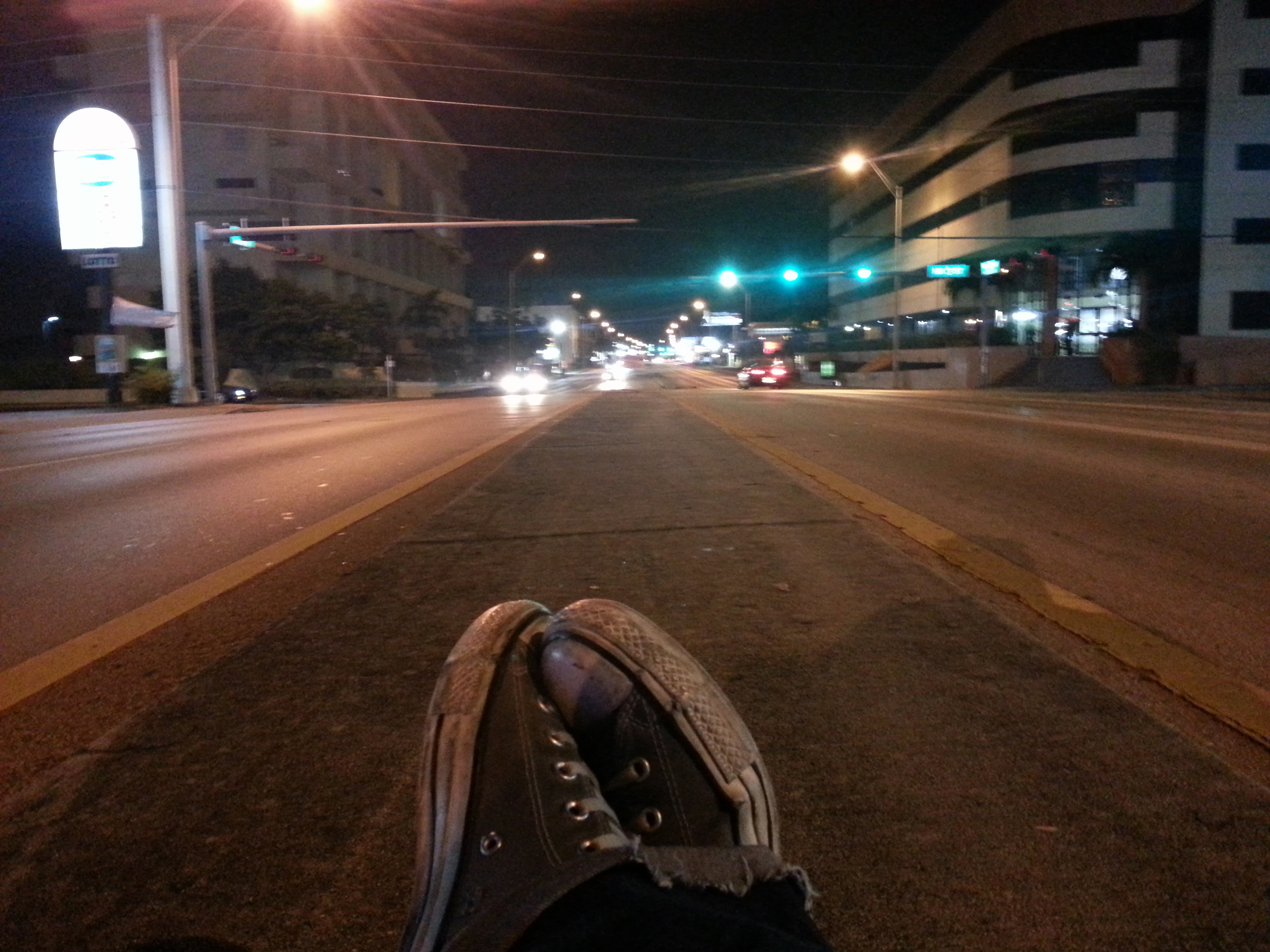 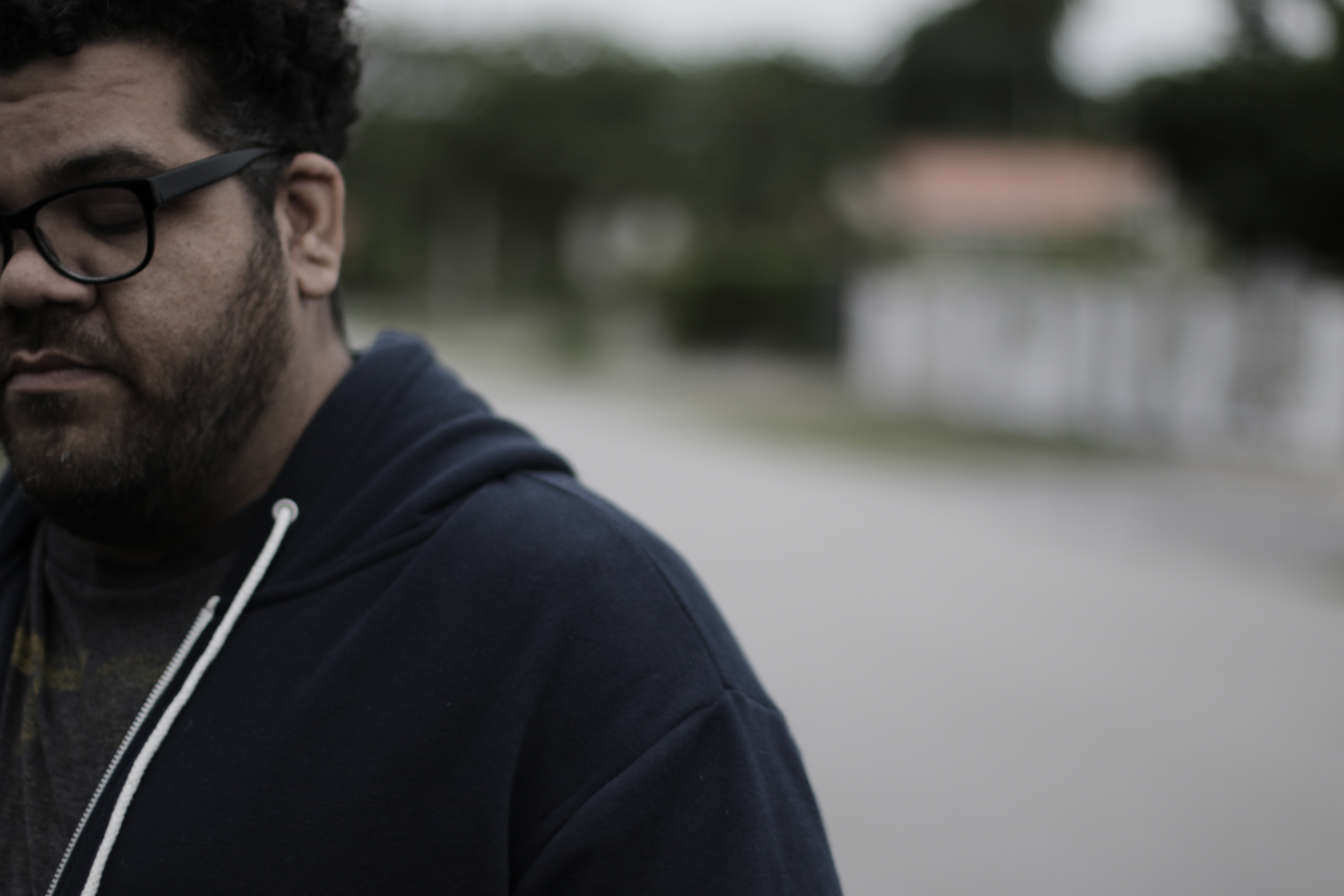 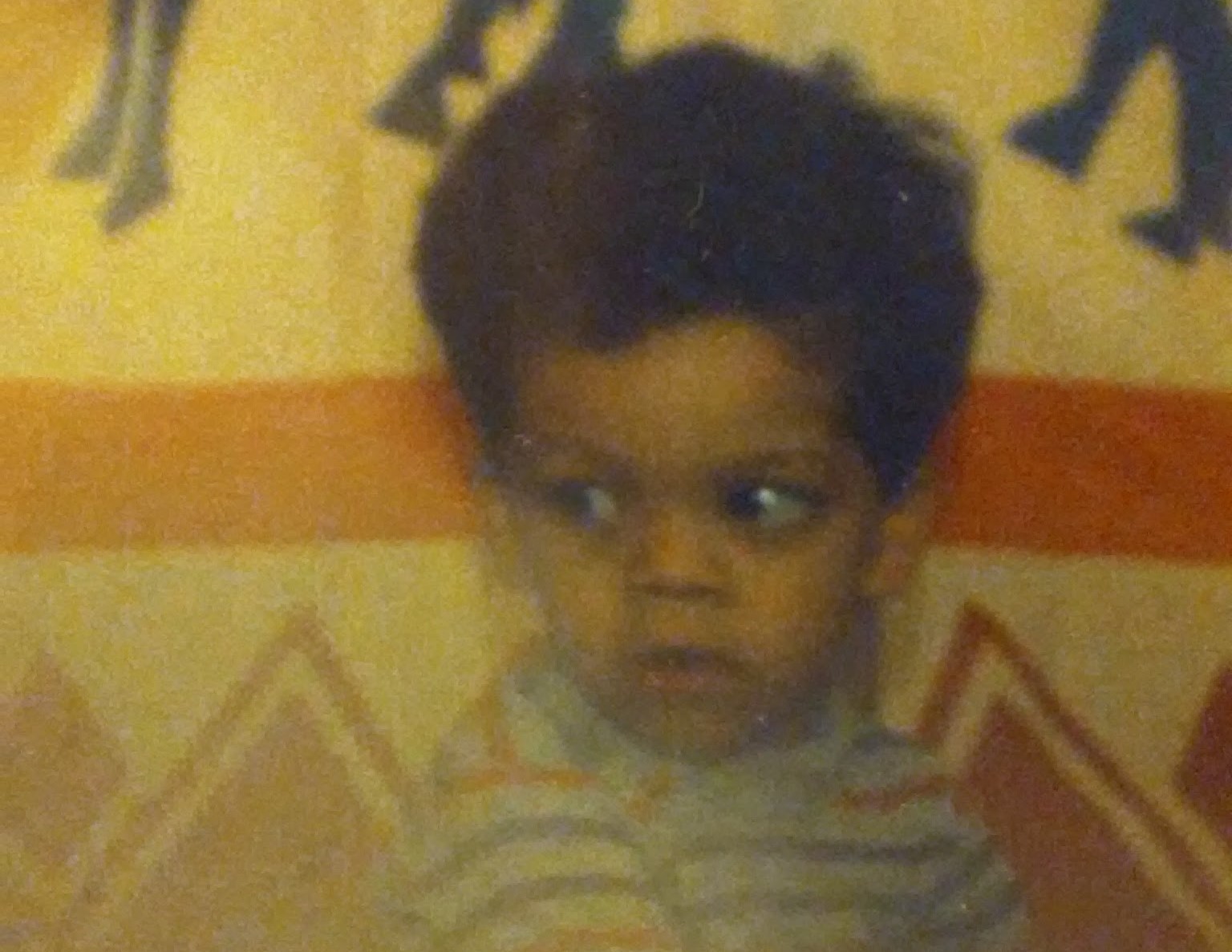